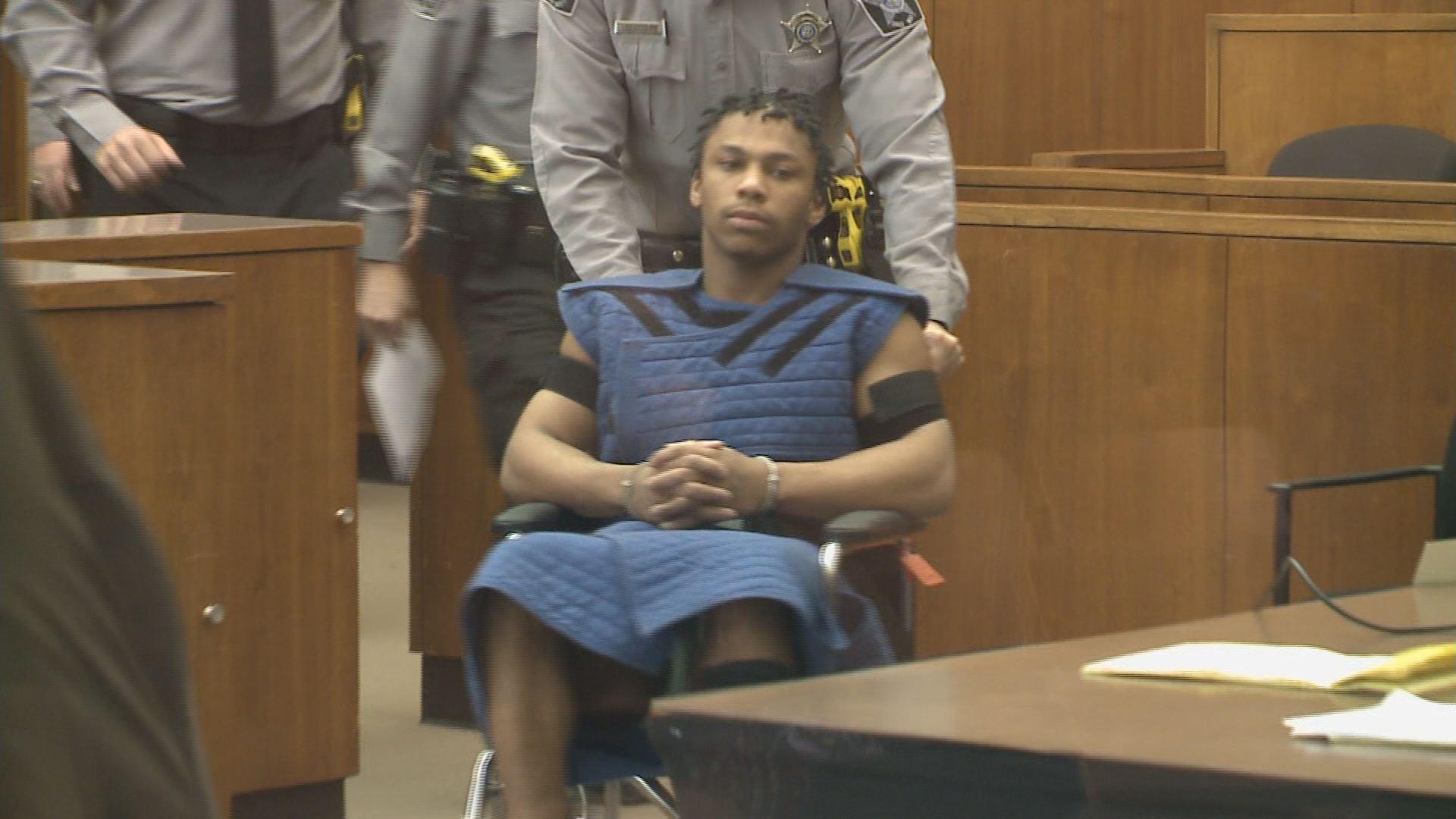 His attorney filed a motion asking for the hearing to be delayed so that he could read through documents relating to Lewis' criminal history and mental health issues dating back to when he was a juvenile.

The prosecution said they just reviewed the motion on Monday and argued that the records would not help the outcome of Lewis' sentence.

They were also worried that a delay would be painful Guyton's family and friends.

However, the prosecution did agree to the delay in hopes that the future hearing would be a smooth process.

Those in attendance supporting Sierra Guyton were angry over the case being delayed.

Two cousins of the murdered 10-year-old voiced their frustration with the process after the hearing.

Sierra Guyton's mother and father did not attend Wednesday's hearing.

CBS 58 was told her father was working and that her mother couldn't handle seeing Lewis again.

Lewis will be sentenced on December 12th.

Sierra Guyton was shot on May 21, 2014 when Sylvester Lewis and Jamey Jackson began firing gunshots at one another. The 10-year-old died almost two months later from her injuries.