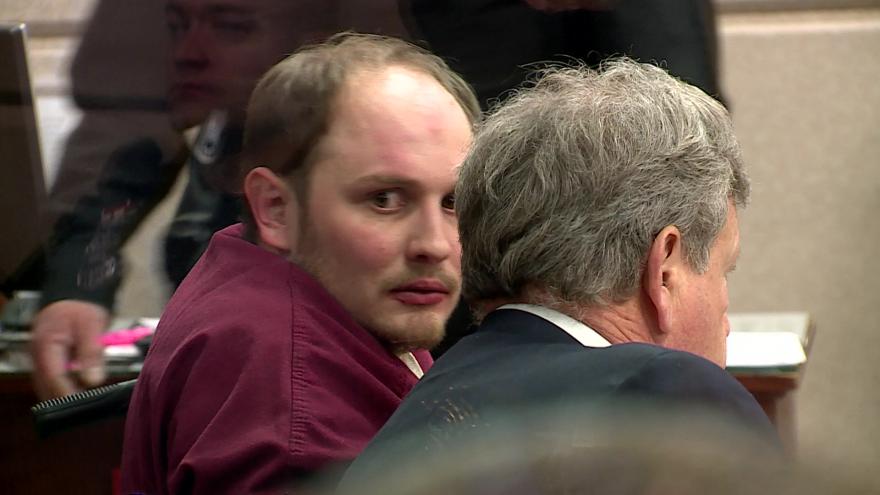 MILWAUKEE (CBS 58) -- A man convicted of shooting and killing a Milwaukee Police Officer will learn his fate in October.

Jordan Fricke was granted a new date for his sentencing hearing which had previously been set for August 29. Fricke got rid of his attorneys after he was convicted for the February 6 shooting death of Officer Matthew Rittner.

Fricke will now be sentenced October 18.