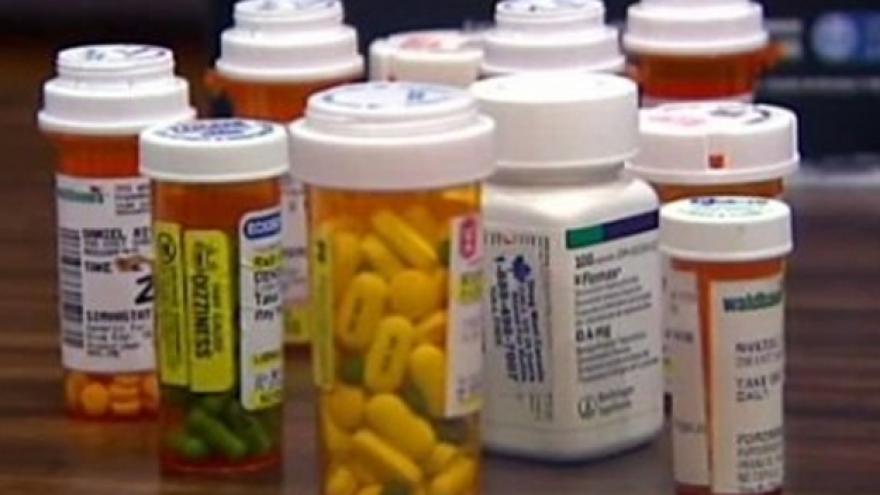 As CBS2’s Hazel Sanchez found out, senior pill pushers are increasingly getting caught selling their own stash.

“This girl came to me and said that, ‘I hear you got some pills,” Laura Viehdeffer said.

So 85-year-old Viehdeffer said she gave her a couple.

The girl was actually an undercover police officer in upstate New York. The pills — which she bought for $10 a piece — were the powerful opioid hydrocodone which Viehdeffer took for arthritis pain.

“I was just trying to help somebody out,” she said.

The authorities didn’t quite see it that way, and now Viehdeffer is the oldest person in her county ever charged with drug dealing.

“If someone is selling drugs, narcotics, to someone else without a prescription, that is in fact illegal,” Steve Chassman said.

Increasingly, experts say the ‘someone selling’ is a senior citizen.

“It’s not uncommon to see people 55 and older, who receive monthly medications, selling some on the street or to people they know,” Chassman said.

Chassmanis with the Long Island Council on Alcoholism and Drug Dependence.

Especially significant to someone living on a fixed income.

Their mugshots tell the tale; 81-year-old Arthur Cox was busted for selling $1,000 worth of his painkiller Dilaudid.

Tina Robin White, 59, was pinched for selling her oxycodone and 91-year-old Archie Bethea was busted for peddling a variety of his prescriptions on the street.

“Our medicine cabinet is something we have to worry about,” Angelo Valente.

Each week at community centers the Partnership for a Drug-Free New Jersey is showing up to teach seniors about the dangers of opioid addiction.

Executive Director Angelo Valente is hopeful there will be less of a demand for these drugs now that states like New Jersey are limiting a patient’s initial prescription to a five-day supply — down from 30, as well as requiring all doctors to explain the risks of dependency.

Viehdeffer said her case is a big misunderstanding.

Still, a judge sentenced her to five years’ probation.

Experts said tougher sentences could curtail seniors from selling their prescriptions, but local and federal prosecutors are sometimes reluctant to even charge them because of their age