Seniors at Harwood Place Retirement Community get into the Olympic spirit 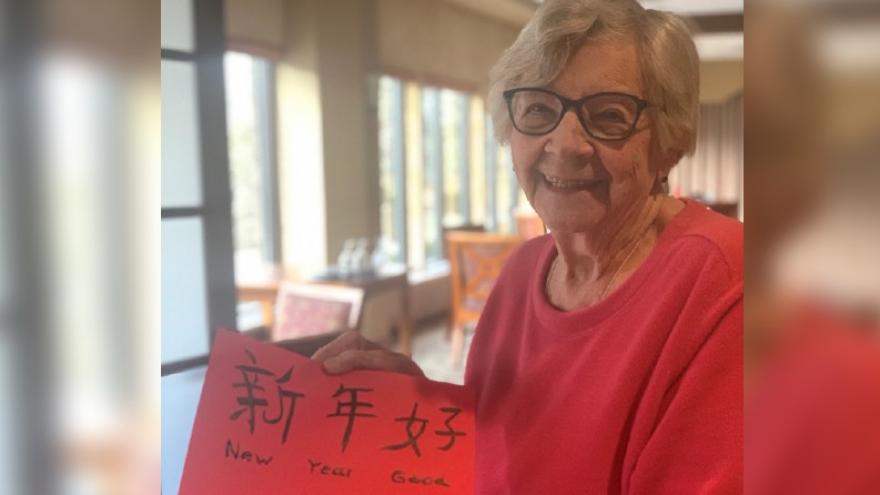 WAUWATOSA, Wis. (CBS 58) -- Seniors at Harwood Place Retirement Community in Wauwatosa are getting into the Olympic spirit!

This week, residents enjoyed all the sports action and culture at a fun event called "Destination: Beijing."

First was a tour of China, where residents received a walking tour booklet to read and learn more about the country.

To end the day, a themed dinner included fried dumplings, an emperor's platter and Tanghulu, a traditional northern Chinese dessert made with candied fruit kabob. A sampling of Asian tea and traditional Chinese candy sampling followed.