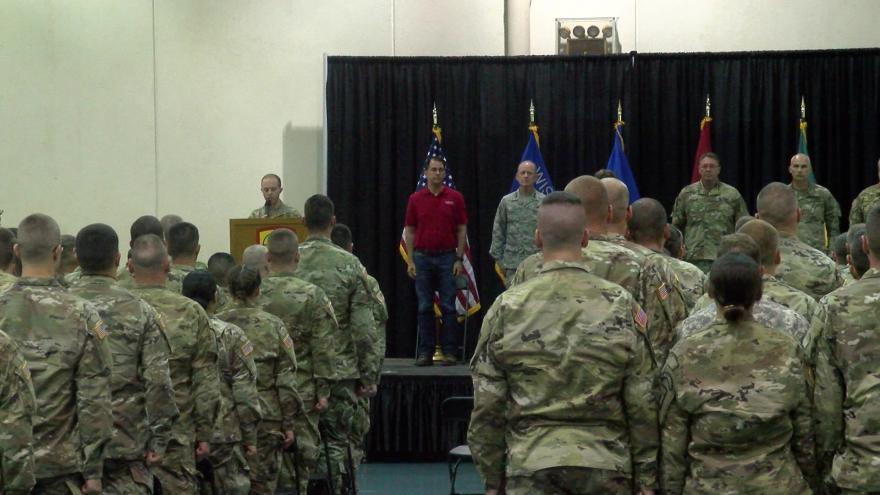 FRANKLIN, Wis. (CBS 58) – More than 350 Wisconsin Army National Guard soldiers will deploy to the Middle East this summer and on Friday, Governor Scott Walker, family, and friends said farewell to them.

The ceremony was held Friday morning at the Milwaukee County Sports Complex in Franklin.

The Milwaukee-based 1st Battalion, 121st Field Artillery will be deployed in support of Operation Spartan Shield.

Governor Walker talked about his support, the military, and the importance of what they do. 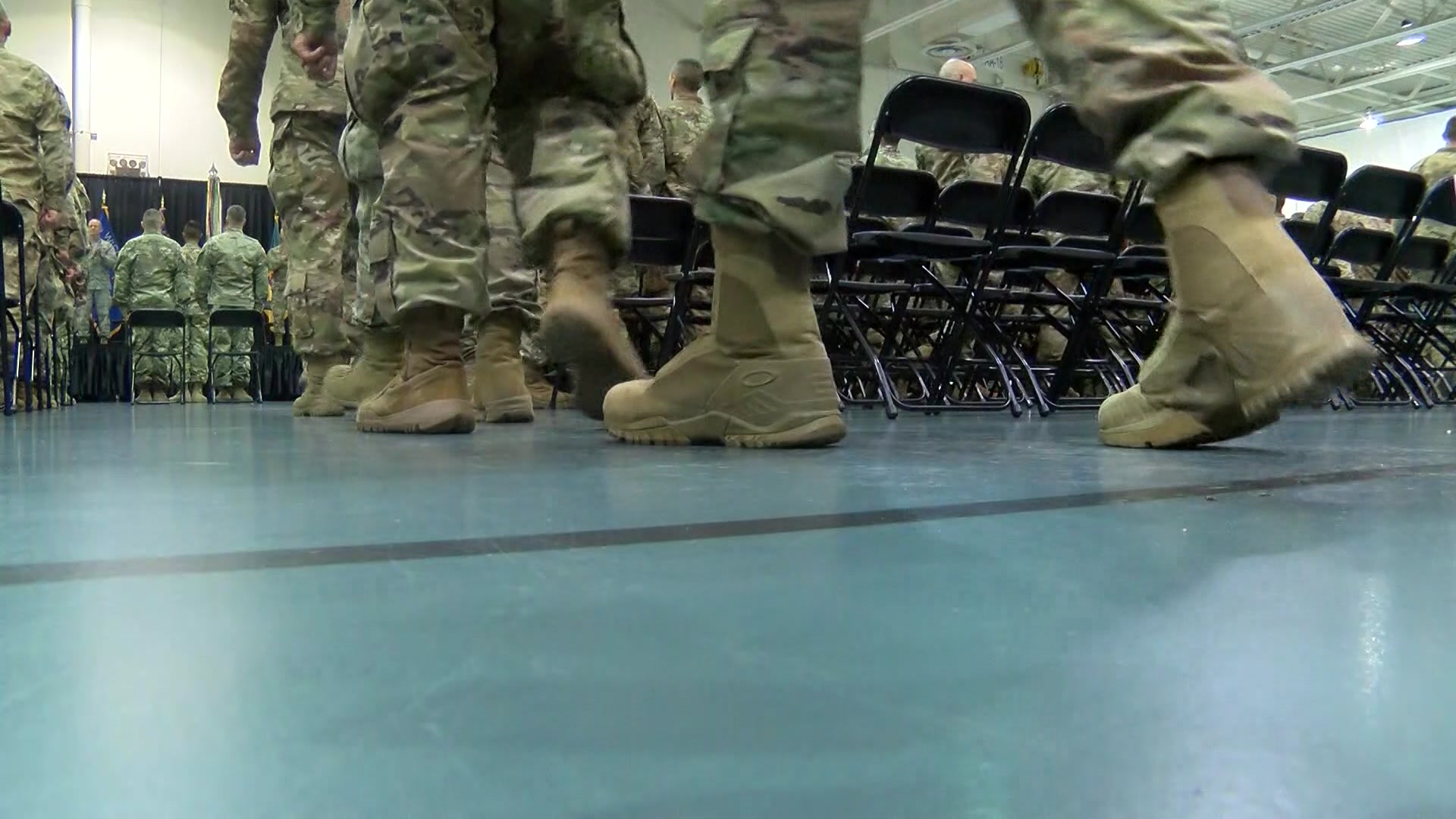 One soldier says these ceremonies mean so much to them.

“Families mean everything to the military. Support networks, whether we’re here or down range is crucial to mission accomplishment. There are four pillars that I see to that support network. It’s the family and friends that are here today to send us off, it’s the officers and the NCO’s that make up the military themselves, and finally the soldiers who we call “battle buddies who take care of each other side-by-side on the battlefield,” said Lieutenant Colonel Paul Gapinski.