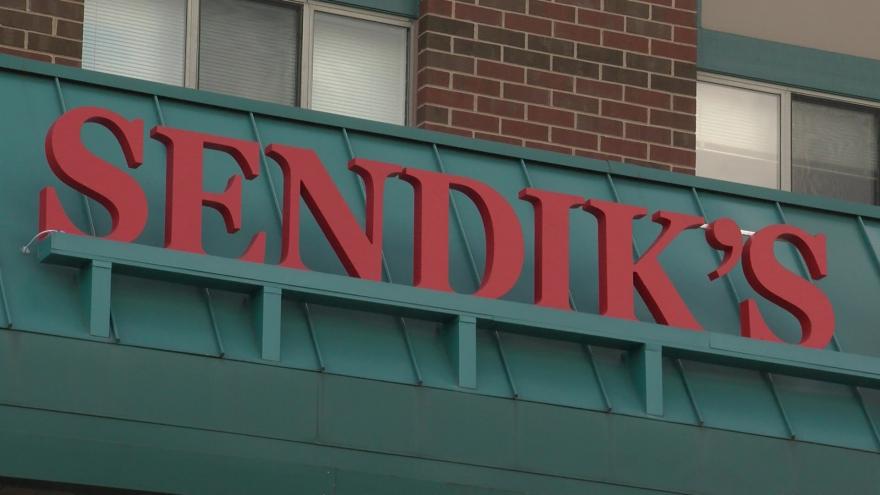 The store will remain open for business through October 29.

"When we purchased the property in March 2016, our original plan was to invest in a major remodeling of what is basically a functionally outdated store," said Ted Balistreri, family co-owners of Sendik's Food. "However, as we moved through the planning process and studied the situation more, we determined that the effort would require a higher level of investment than we had originally planned. As a result, we have made the difficult decision to close this facility and focus our attention on other growth opportunities and the several stores we have nearby."

Balistreri said that all of the 65 associates working at the location will be offered continued employment at one of Sendik's other 18 locations.

After closing, the property will be listed for sale.