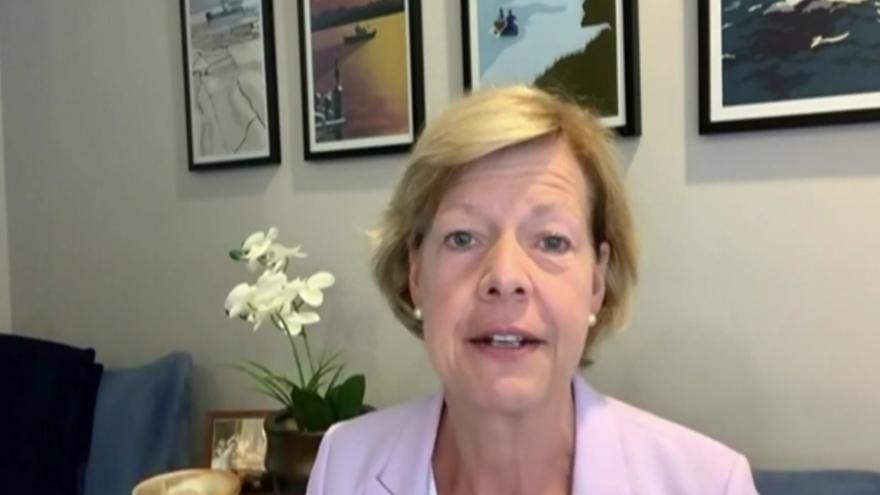 They're touting his "Build Back Better" pledge to restore American manufacturing.

Both accuse the president of failing to deliver on his promises to rebuild working class jobs.

They say Wisconsin relies on blue collar jobs, with nearly 10,000 employers in the state.

"Good paying union jobs really does build stronger communities, stronger states and a stronger country," said Sen. Baldwin. "And we can't allow the sort of lack of stewardship over these issues to continue."

Manufacturing jobs currently make up about 475,000 jobs across Wisconsin.