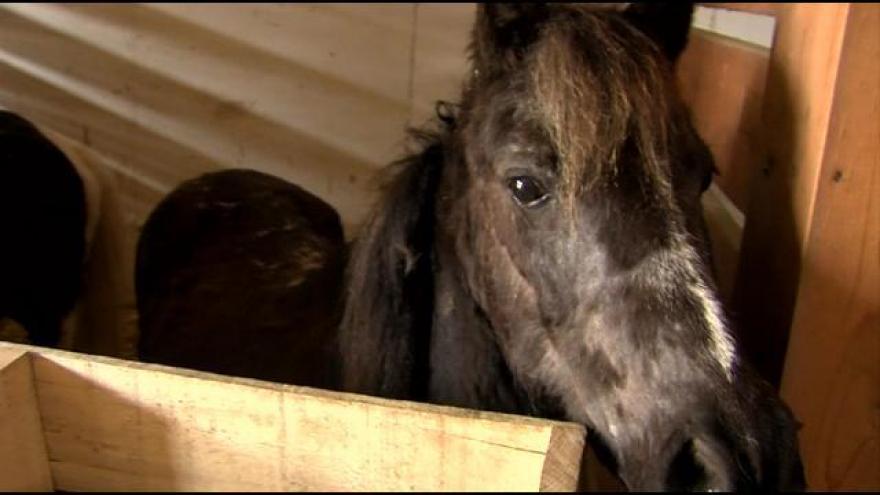 WISCONSIN (WFRV) - Many people are appalled that Wisconsin Senate president Scott Fitzgerald denied the state Senate a vote on a bill that would upgrade animal sexual abuse from a misdemeanor to a felony.

"It's a shame," Joe Lambert, a horse owner in Denmark, said.

"The senator didn't want this to happen he was afraid the press was going to talk about sexual abuse to animals," Joe Lambert said. "I think it's something that needs to be discussed."

The bill was proposed by Representative Andre Jacque (R-De Pere) after a man named Sterling Rachwal has only gotten a slap on the wrist for the many times he has sexually abused horses. Court records show his crimes toward animals go as far back as 1993, in multiple Wisconsin counties.

"This was gold standard legislation that Wisconsin really needs, and it was supported by Democrats and Republicans until today, when Senator Fitzgerald chose to take it off for voting," Two Rivers resident Susan Marland explained. "The animal community contacted him in droves to support this, and we're frustrated that he chose to ignore the voters."

It's not just Rachwal. There are thousands of people sexually abusing animals every day, and it can lead to the sexual abuse of children.

"Nobody wants to talk about this, I don't want to talk about this, but we have to," Marland said. "This is not about one individual, Sterling Rachwal brought this to the forefront, but this is about others. There are thousands of people soliciting this type of activity on the internet in Wisconsin and other states, and it's a precursor to abusing children. We need to talk about it. It's trafficking."

Senator Fitzgerald is also under fire on his Facebook page, where Wisconsinites are writing about their disappointment in his lack of action on the bill.

While there is no longer hope for this bill this year, supporters are going to keep fighting for it.

"There is no valid argument against this," Marland said. "I've asked people what a reason would be for not voting on this, and there isn't one. It makes complete sense and it is the gold standard legislation. Everybody that's worked on this has put in so much effort and time and heart into this, and it needs to pass."