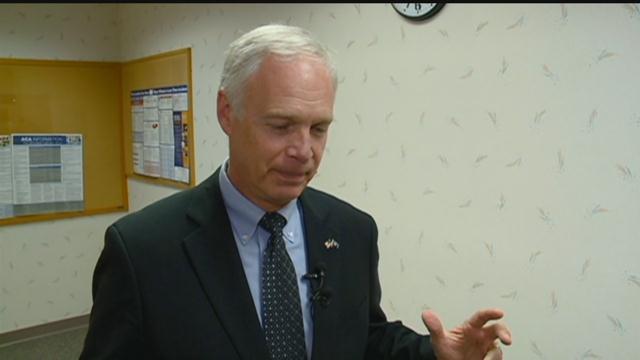 The state's big Republican contenders have lots to say criticizing presidential nominee Donald Trump and the crude comments he made that were released on Friday.

“It's indefensible. Need I say more? I'm not going to defend it,” said Senator Ron Johnson.

Senator Ron Johnson is one of several Republicans voicing their opinions on Donald Trump's comments about women made back in 2005.

Speaker Paul Ryan said to fellow Republican congressmen today to quote do what's best for you in your district.

He said that he will not defend Trump or campaign with him, instead focusing on keeping a majority in congress.

However, the comments seem to not have impacted trump's endorsements.

“In a country of 320 million people, when you take a look at the two candidates, I wish we had better role models,” said Johnson.

The new Marquette poll is expected to be released in two days could potentially give us a better sense of where this race now stands.