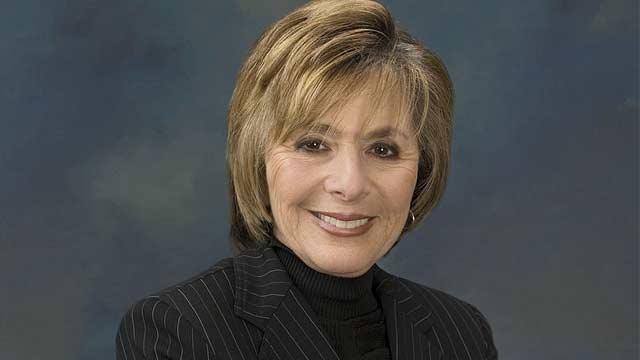 Long-time California Democrat, Senator Barbara Boxer announced Thursday that she will not seek re-election in 2016. 74-year-old Boxer used social media to say she is retiring from politics.

She said that neither her age nor the fighting in the Senate played a role in her decision.

Boxer's decision to retire has left House Minority leader Nancy Pelosi stunned. Pelosi said the two and their families have been close and that Boxer's departure will be a great loss.