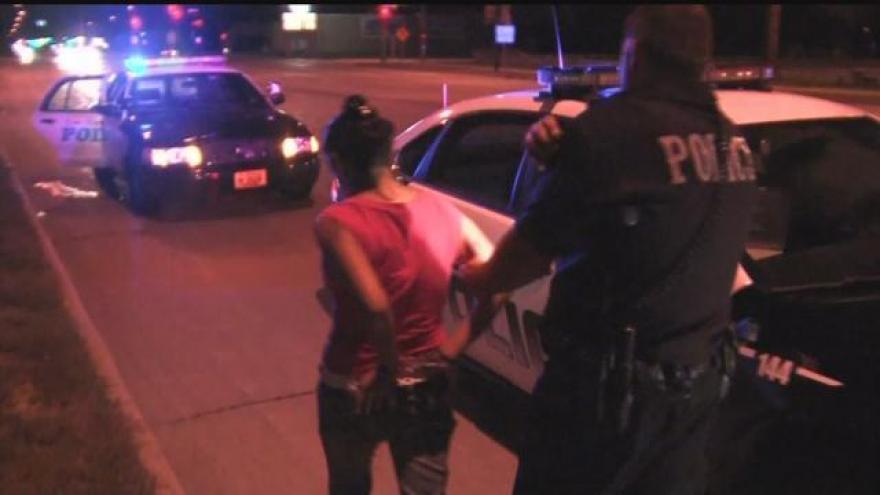 The Republican proposals would create a five-year minimum prison sentence for homicide by intoxicated use of a vehicle and raise the minimum incarceration period for fifth and sixth offenses from six months to 18 months.

They also would prohibit all repeat offenders as well as first-timers with a blood-alcohol percentage of .15 or greater from driving anything without an ignition interlock and strip repeat offenders of their licenses for at least a decade.

The committee is set to vote Thursday afternoon. Approval would clear the way for a full Senate floor vote.

The bill creating a five-year sentence for homicide by intoxicated use of vehicle passed the Assembly in May.