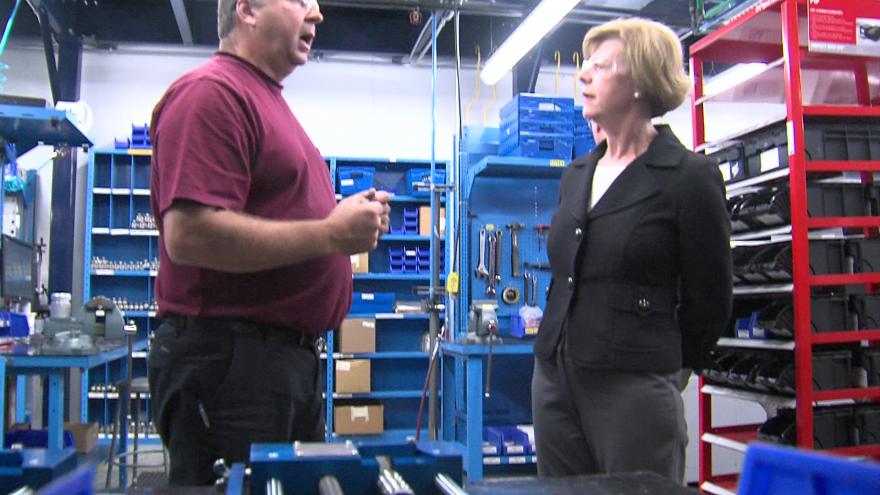 It’s called the “Worker Owned Wealth Act” and is designed to give workers a stronger voice by expanding their ownership at companies and giving them a greater say in the decision making process.

“Too often we only find the short term profits if the shareholders are viewed in decision making.  This is a great example of a win-win-win situation you have with worker ownership,” says Sen. Tammy Baldwin (D) – Wisconsin.

Baldwin says she hopes this bill will lead to better wages for workers in Wisconsin.