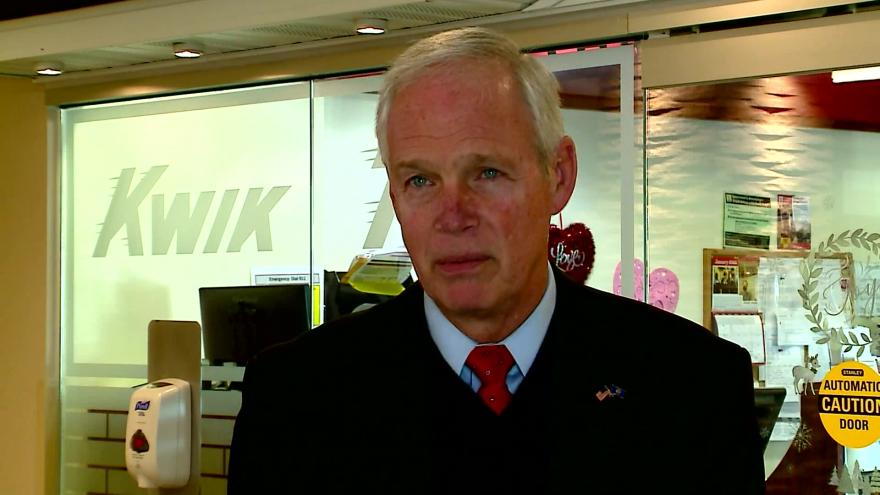 WISCONSIN (CBS 58) -- Senator Ron Johnson is receiving a lot of criticism for his recent comments about child care.

Speaking with our CBS affiliate in La Crosse, the Republican said he doesn't support moves by the government to help make child care more affordable, which is a legislative priority for Democrats.

"People decided to have families and become parents," said Sen. Johnson. "They need to consider when they make that choice. I've never really felt that it's society's responsibility to take care of other people's children."

According to the Economic Policy Institute, the average cost for child care in Wisconsin is more than $10,000 annually.