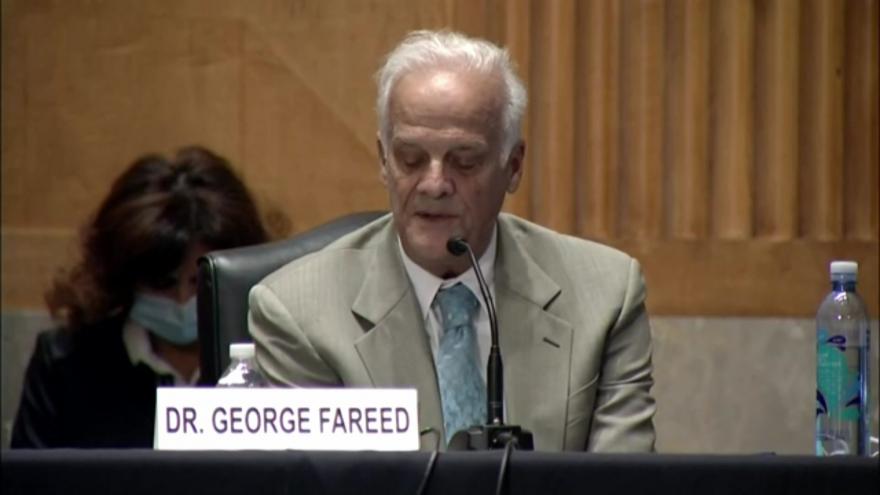 They're upset about his Homeland Security hearing Thursday, in which he talked about alternative treatments for coronavirus.

"Why has there been so much resistance to low-cost, off-the-shelf therapies that might stop the progression of COVID-19?" Johnson asked.

His hearing included testimony from three doctors who promoted the controversial use of hydroxychloroquine to fight the virus.

A group of Wisconsin doctors signed a letter Friday, criticizing Johnson and calling the treatments discussed at the hearing "unproven and potentially dangerous."

"Instead of doing the hard work that will actually save lives, Sen. Johnson is giving the platform to extremist views that go against evidence-based science," said Dr. Robert Friedland, La Crosse ophthalmologist.

The doctors are calling Johnson's hearing a "step backward" in the fight against COVID-19.