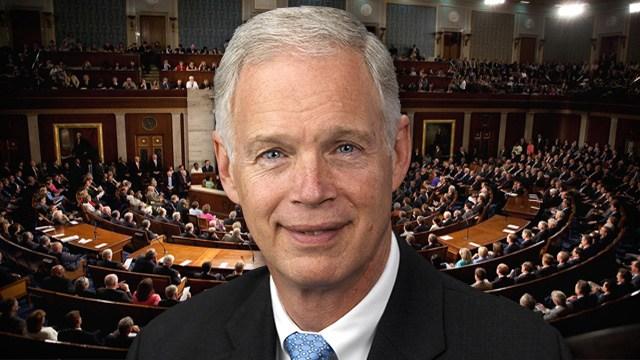 The Wisconsin influence on the Republican National Convention continues to grow.

Sunday night, the Republican Party announced Wisconsin Senator Ron Johnson will speak at the Convention. Johnson is scheduled to speak on Tuesday, the same day as Wisconsin Congressman, and Speaker of the House, Paul Ryan.

It’s a surprise late addition to the lineup considering Johnson previously said he planned to spend the entire week in Wisconsin.

Johnson’s campaign confirmed the Senator will speak at the Convention, and says Johnson decided to accept a personal invite from RNC Chairman Reince Priebus (also a Wisconsin native).

The campaign says Priebus invited Johnson because of the Senator’s role as Chairman of the U.S. Senate Committee on Homeland Security and Governmental Affairs.

Johnson campaign spokesman, Brian Reisinger, said, "In light of growing concerns about international Islamic terrorism, Ron has decided to accept an invitation to talk with the American people about what we must do to keep our communities safe -- just as he'll be doing all week while traveling across Wisconsin. Ron has pressed for real solutions to protect our national security. He has advocated strengthening our military, accomplishing President Obama's stated goal of destroying ISIS, and securing our border."

With the exception of Tuesday’s speech, Johnson’s campaign says the Senator plans to spend the majority of the week in Wisconsin for grassroots events and voter outreach.

Here's the lineup of speakers at this week's RNC Convention with Wisconsin ties: