Seminarian Arrested for Allegedly Seeking to Have Sex with Infants 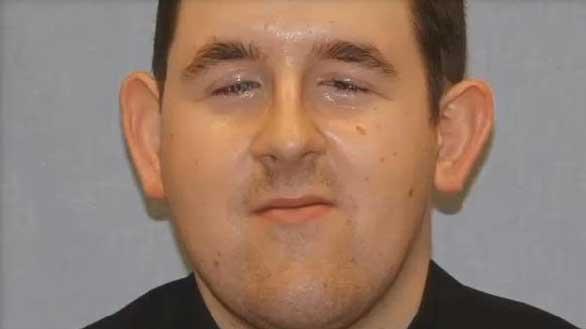 CLEVELAND (CBS NEWS)-- A former seminarian arrested for allegedly seeking to have sex with infants and young girls in Mexico was carrying $2,000 in cash along with baby clothes and a bottle in his luggage, a Department of Immigration and Customs Enforcement spokeswoman said Sunday.

Joel Wright, who was arrested Friday in San Diego, had previously traveled to Tijuana in an unsuccessful attempt to adopt a child, authorities said.

According to the criminal complaint, the former student at Pontifical College Josephinum in Columbus tried in 2014 to adopt a child in Mexico and more recently spelled out in explicit online messages what he hoped to do with an infant and a 4-year-old girl.

Asked in an email if he'd previously had sex with infants, Wright allegedly responded: "I have not gone all the way before but I have made it very close in the past so I do have experance (sic)."

CBS affiliate WOIO reported that Wright believed he was communicating over email with a male tour guide in Mexico, while he was actually communicating with agents.

WOIO reported he allegedly said he wanted to travel to Tijuana to adopt or own a girl under 3 years old and have sex with her.