Train collides with semi in Oconomowoc 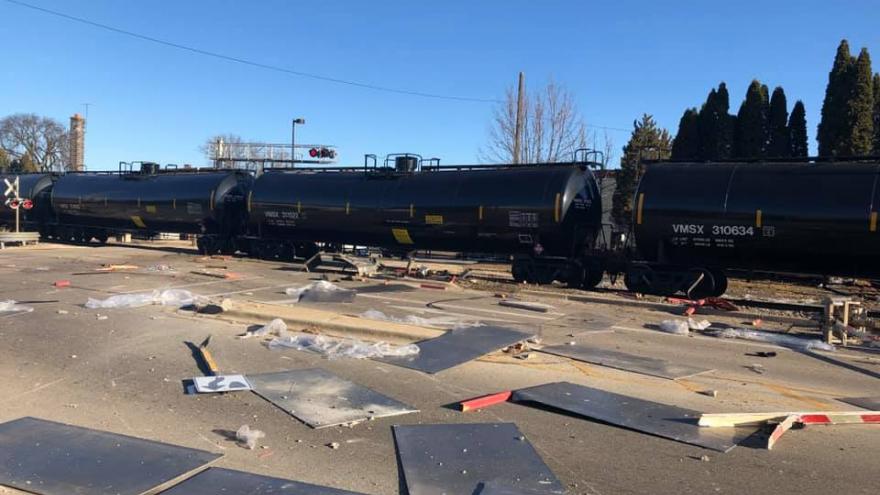 OCONOMOWOC, Wis. (CBS 58) -- A semi-driver is expected to be okay after a train collided with a semi in Oconomowoc.

The Waukesha County Sheriff's Office is asking people to avoid the area of Main Street and Summit Avenue in Oconomowoc as crews work to clean up the debris. 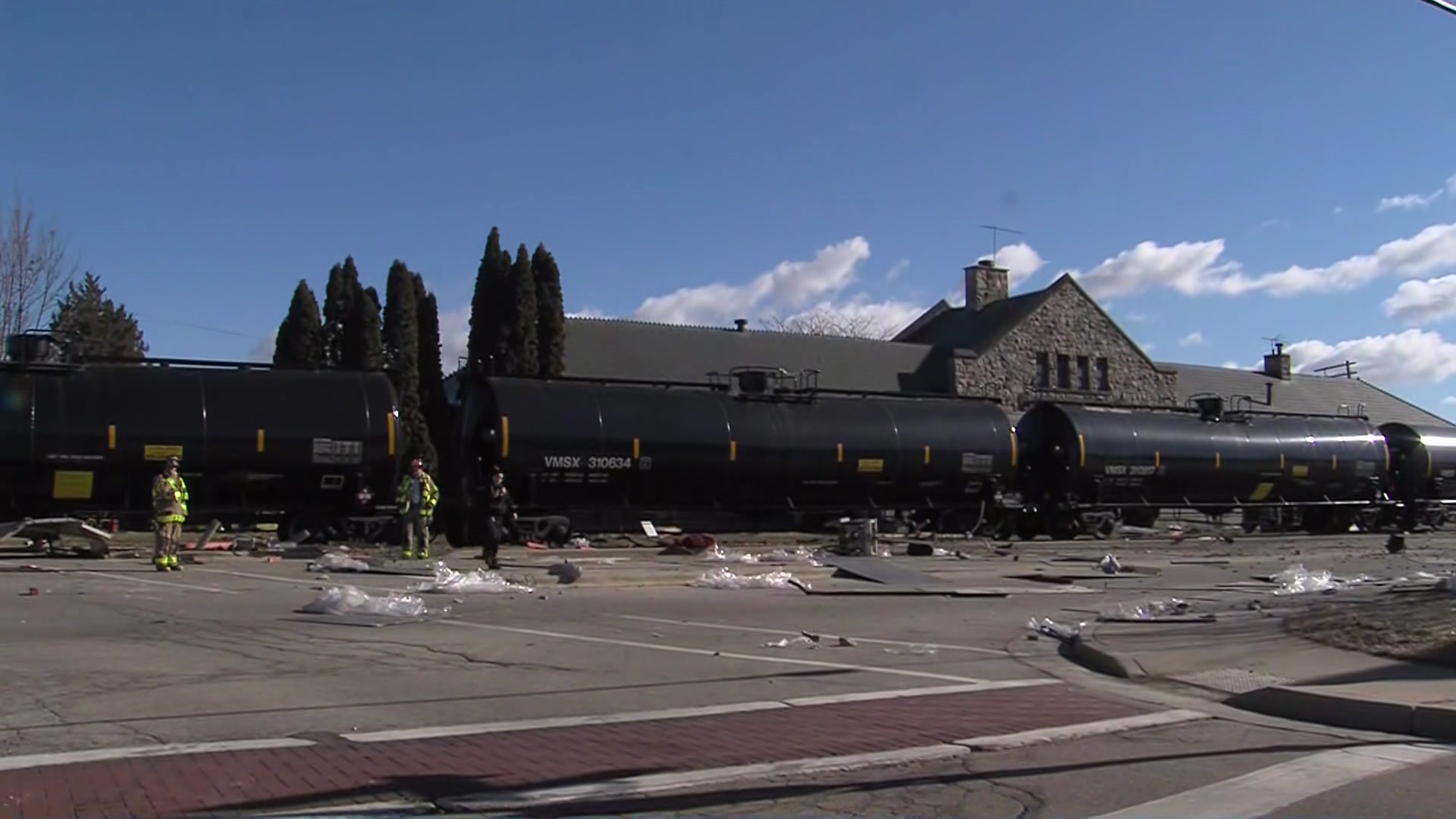 Oconomowoc Police say around 8:15 Friday morning a flatbed semi heading southbound on Main Street was trying to turn right on 2nd Street when it got stuck on a median. The semi, which was carrying sheets of metal, was then split in half by an oncoming train.

According to the Western Lakes Fire District, six people were treated as a result of the crash. None of the injuries were reported to be serious or life-threatening. Customers at a nearby restaurant were also checked out for injuries as a result of debris from the accident. 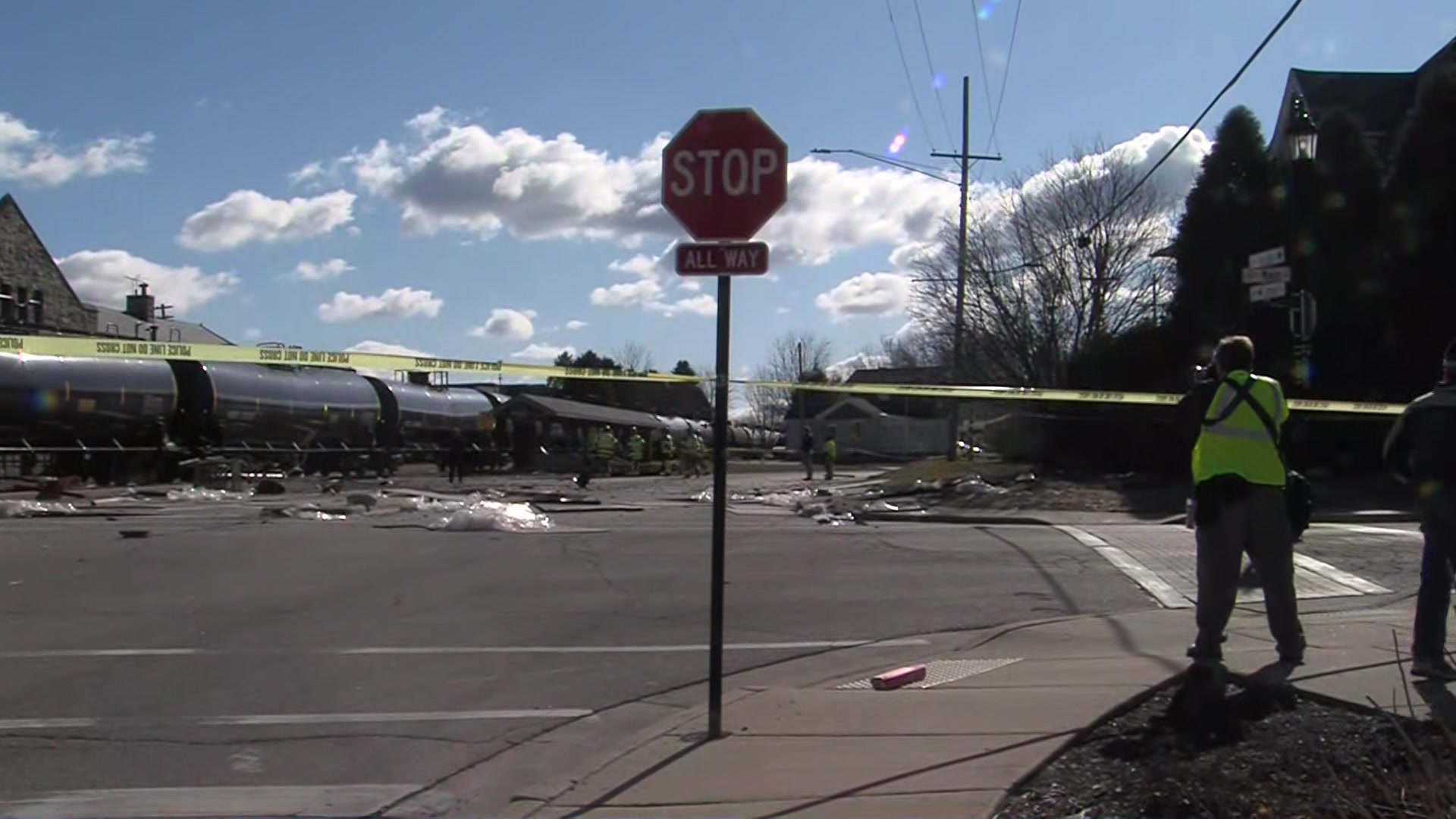 Investigators say the train engine was damaged in the crash and they are working Canadian Pacific Rail to clear the scene. The train was carrying Denatured Alcohol and authorities said there were no hazardous materials leaks. 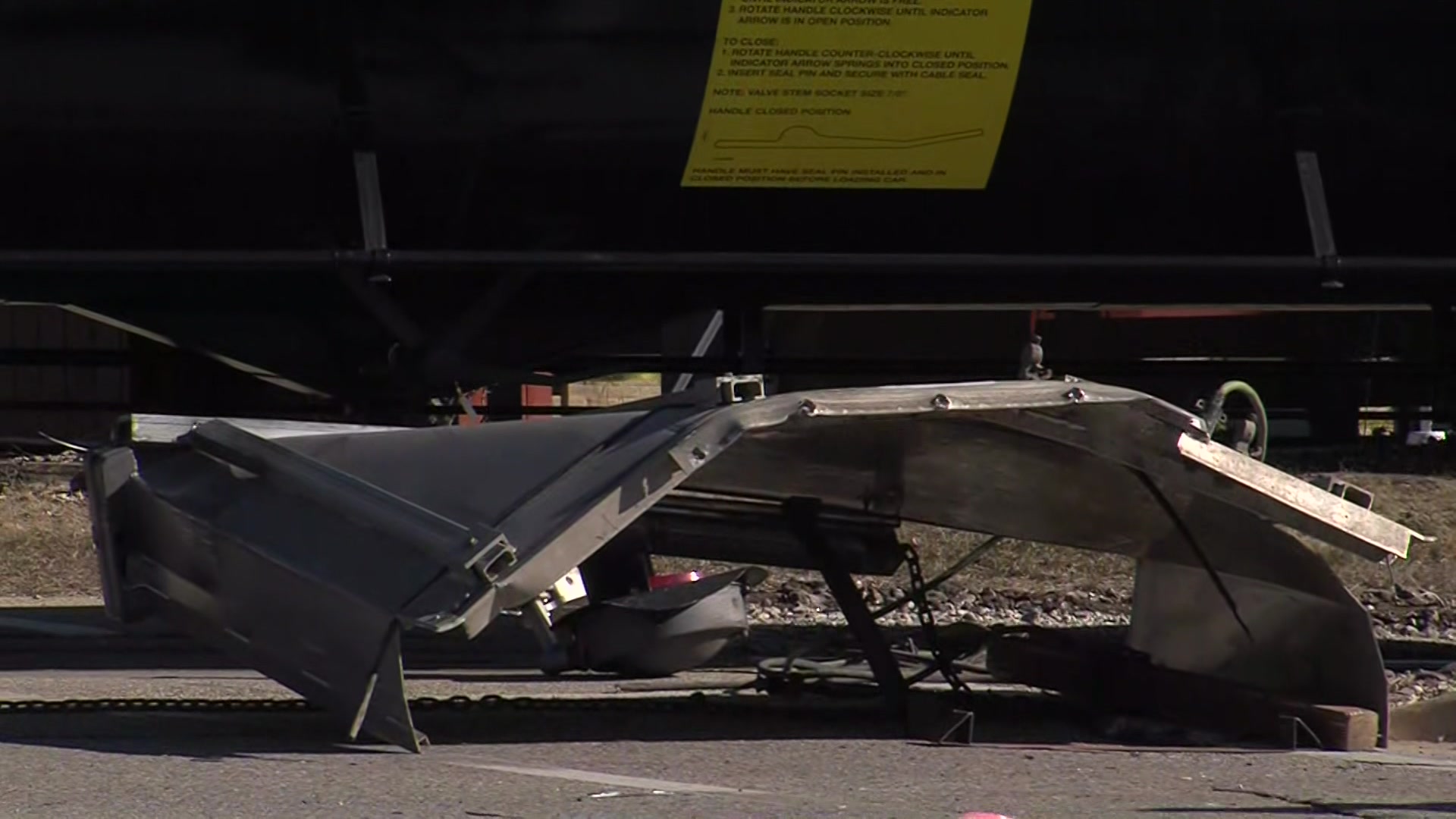 After hours of being closed to clear debris, all roads and railroad crossings have been reopened. While a crew works to repair the railroad crossing standard at Main Street, flagmen will be on scene directing traffic. Drivers are advised to slow down and use caution when traveling in the area.