Semi crashes into vehicle pulled over on Brown Deer Road 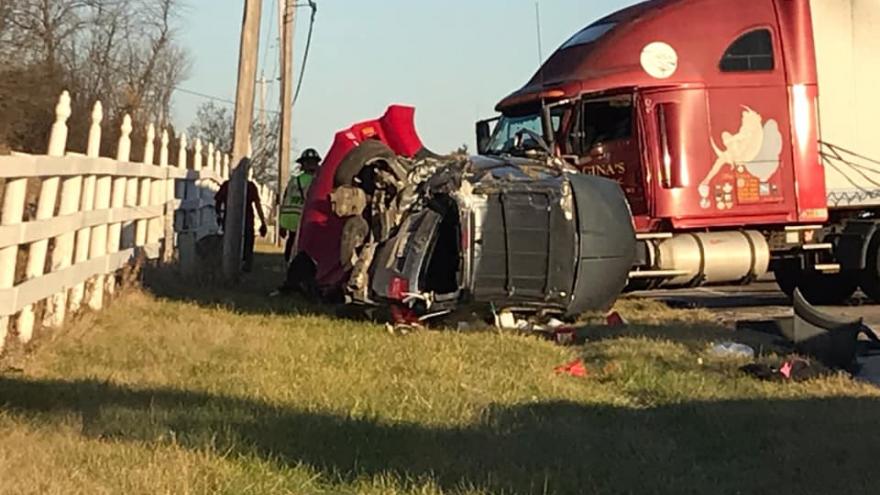 RIVER HILLS, Wis. (CBS 58) -- Multiple people were injured after a vehicle pulled over on the side of the road in River Hills was struck by a semi truck Wednesday afternoon, Nov. 4.

According to the North Shore Fire Department, the crash happened on Brown Deer Road, just east of the Milwaukee River.

Officials say the vehicle was stopped on the side of the road due to mechanical issues when it was struck by the semi, which caused the vehicle to roll.

One adult and four children were inside the car. Two were ejected. However, the North Shore Fire Department said their injuries were minor.