Police on the scene told CBS 58 the truck was carrying around 23 pallets of Miller Lite. 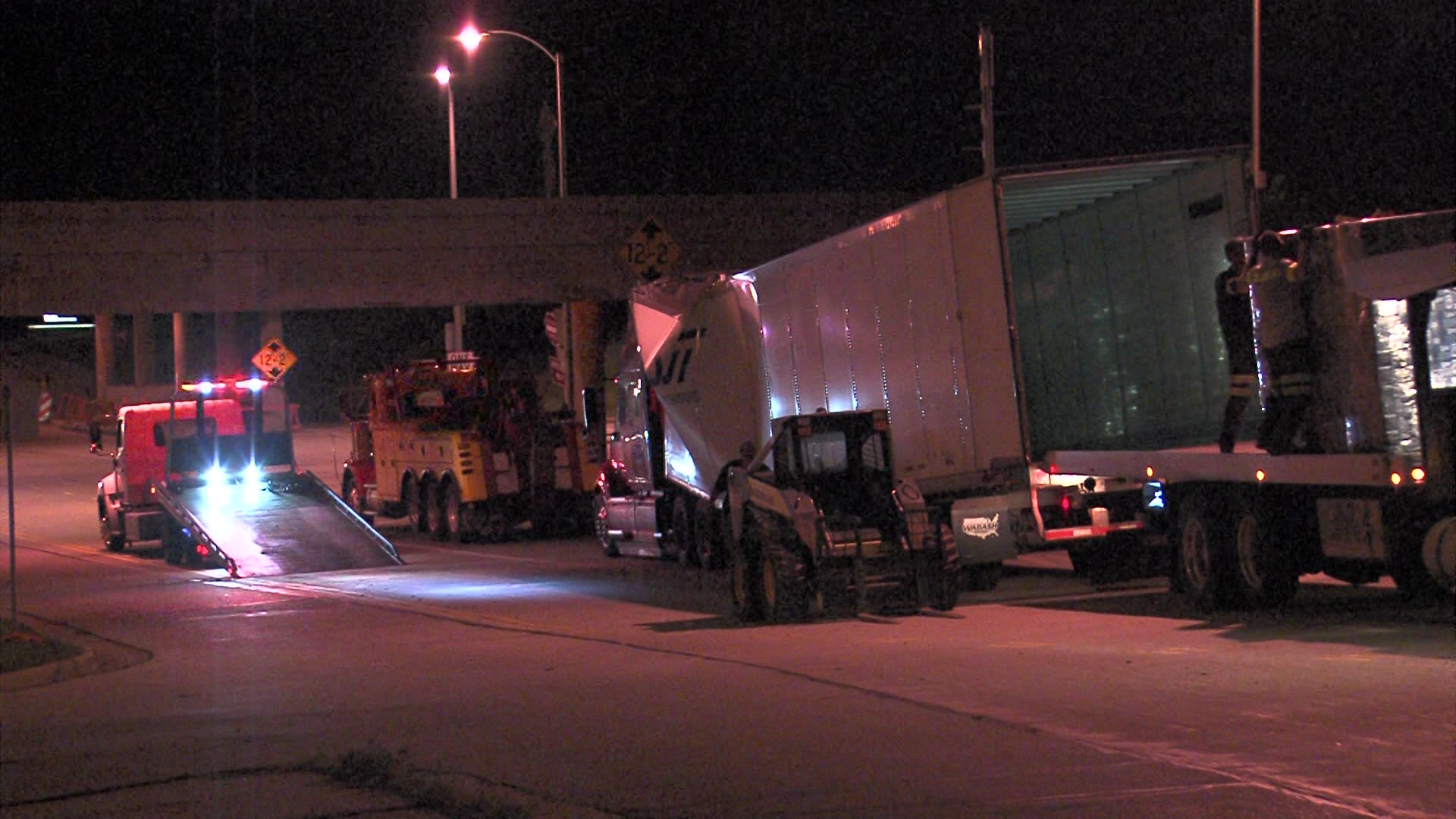 There’s no word on any possible injuries. The beer was taken out of the truck before the semi was towed away from the scene. 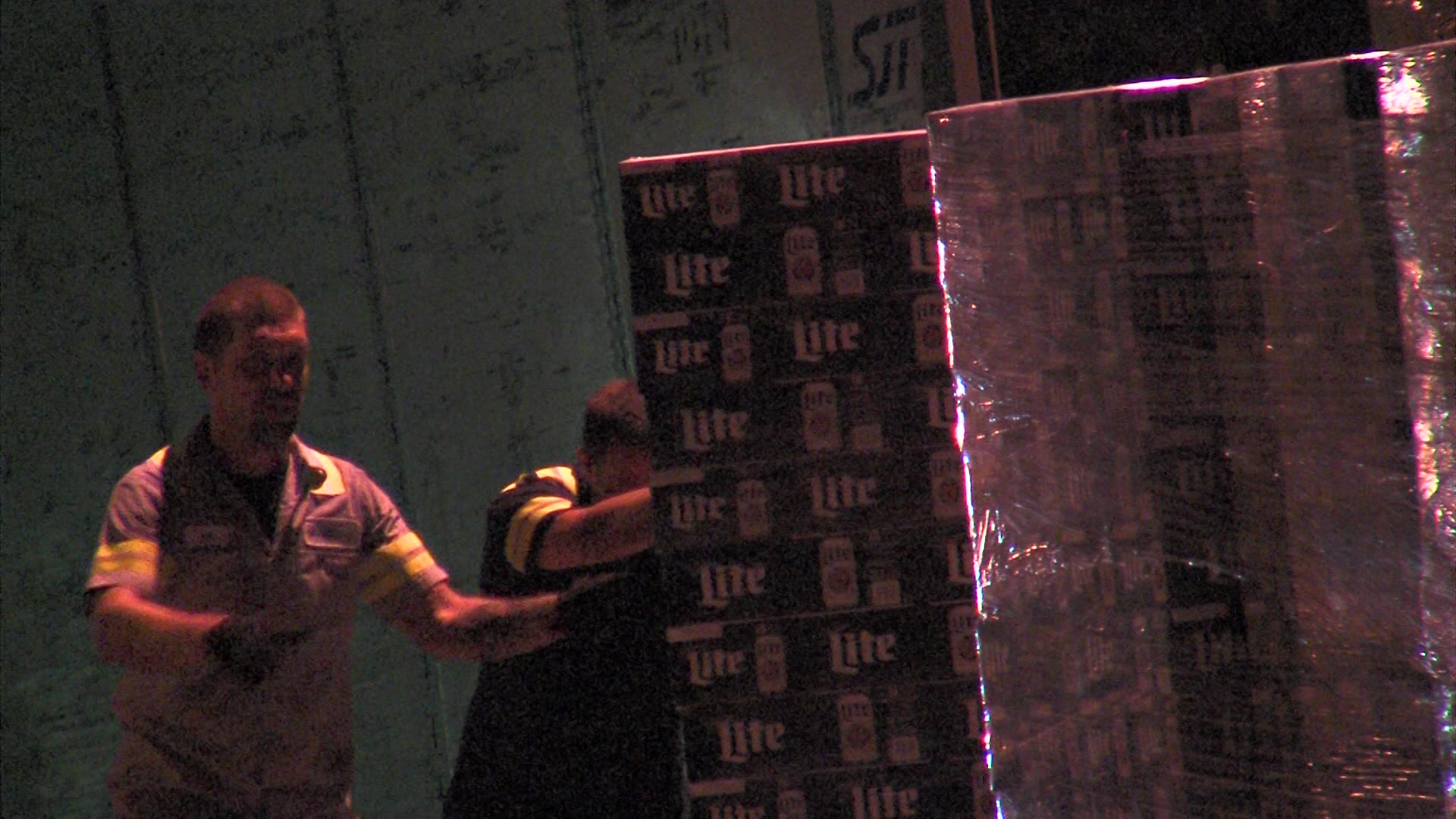 The officer on the scene did not believe any beer was lost.