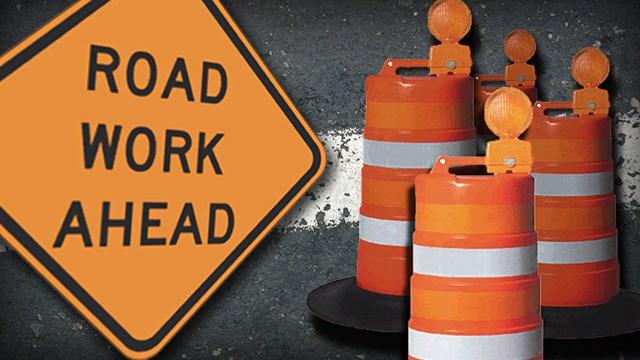 A new state law takes effect Saturday. It will make it illegal to use a hand-held cellphone in a construction zone.

Drivers could face fines of $40 for the first offense, and $100 dollars for each offense after that according to the Wisconsin Department of Transportation.

The Wisconsin State Patrol is trying to get the word out, after all construction zones are among the most dangerous areas and any distraction just creates the potential for danger.

It's a simple reminder to just put the phone down.

"If we can educate motorists to do that, fantastic," Lt. Nathan Clarke of the Wisconsin State Patrol tells CBS 58 News. "If we have to take enforcement, we'll do that also."

"We have had several hundred crashes and fatalities occurring in those zones," said Lt. Clarke. "I'm hoping for a safer construction zone. I'm hoping that I don't have to send my guys in to write as many crashes."

Blue tooth and hands free devices will still be legal to use in work zones. But the state says that still serves as a distraction and the hope is people will just concentrate on driving and put the phones down.