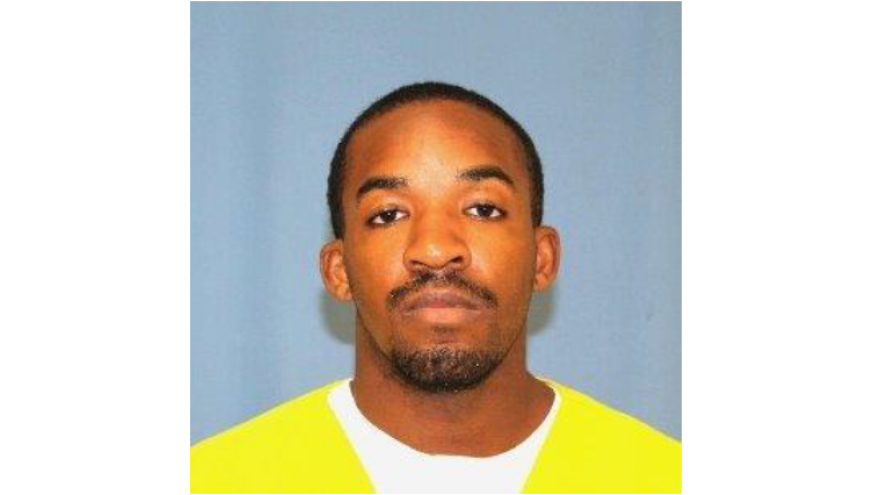 SHEBOYGAN COUNTY, Wis. (CBS 58) – A man wanted for an armed bank robbery in Sheboygan County is now in custody.

The other suspect, 26-year-old Travis Oakley, was arrested on August 2.