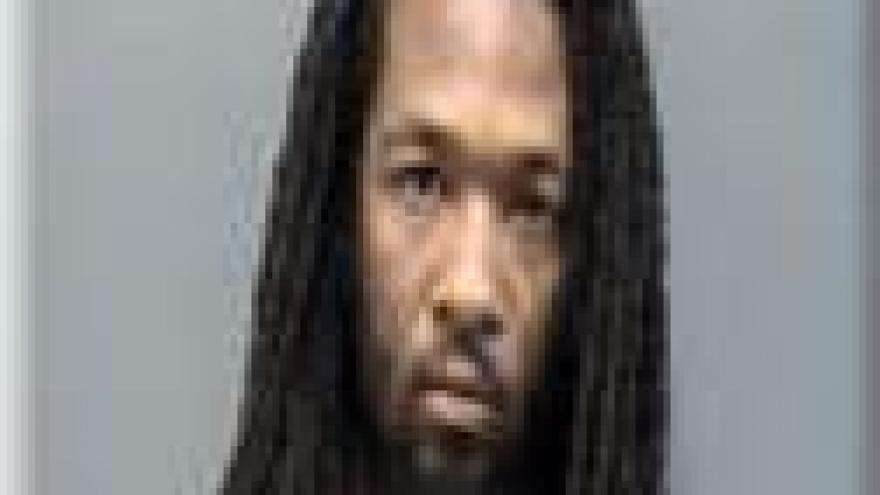 A second person is charged in the mistaken identity murder out of Racine. 23-year-old Jonathan Bell is charged along with 17-year-old Rytrell Earl for the fatal shooting on August 6.

20-year-old Dashaun Jordan was shot while walking home from dinner in an alleyway.