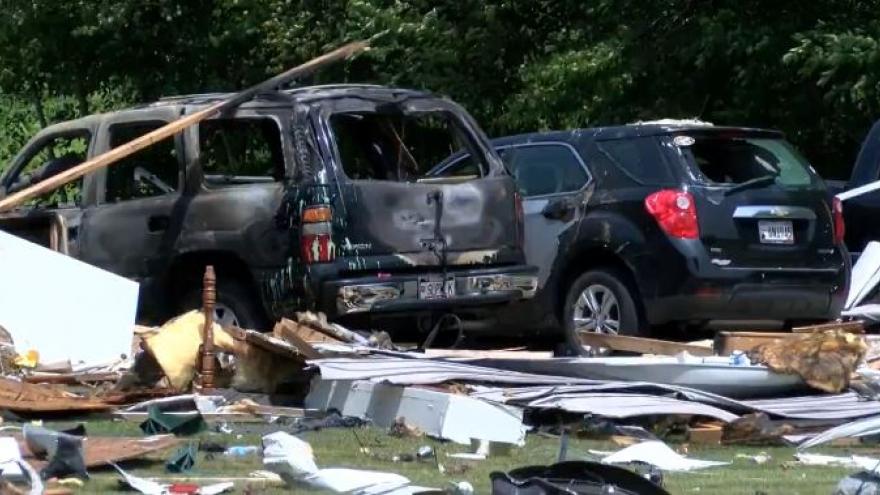 ONEIDA, Wis. (AP) — Authorities say a second person has died as the result of a home explosion in Oneida.

Oneida police say 27-year-old Emily Tank was found dead in the wreckage after Saturday morning's blast. Police say 65-year-old Alan Wiesler, who was discovered near a ditch after the explosion, died Sunday in a Madison hospital.

The cause of the explosion remains under investigation. No further details have been released.