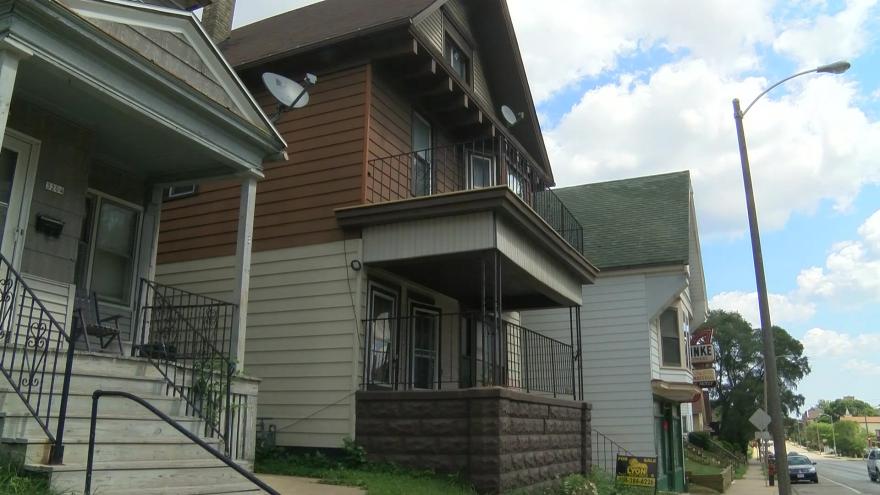 MILWAUKEE (CBS 58) – Milwaukee aldermen are announcing a second lawsuit in their fight against prostitution and the property owners of suspected “Bawdy Houses” on Milwaukee’s south side.

The home in the second lawsuit is on 32nd Street and Greenfield, about a half mile from the home in the lawsuit announced in July.

Alderman Bob Donovan and Alderman Jose Perez say it’s the residents who have helped build a case against the property owner Gregory Jones.

Complaints have been made about the house since February of last year. The aldermen say Jones has been harboring lewd activity including prostitution and drug use and they finally have enough evidence for the city attorney to file the lawsuit through the city’s bawdy house ordinance.

“The City of Milwaukee believes is a public nuisance and is haven and has been a haven for prostitution and drug dealing,” says Ald. Bob Donovan – 8th District.

A lawsuit was filed by the separate house where neighbors complained about similar problems last month.