Second half of September could be much warmer 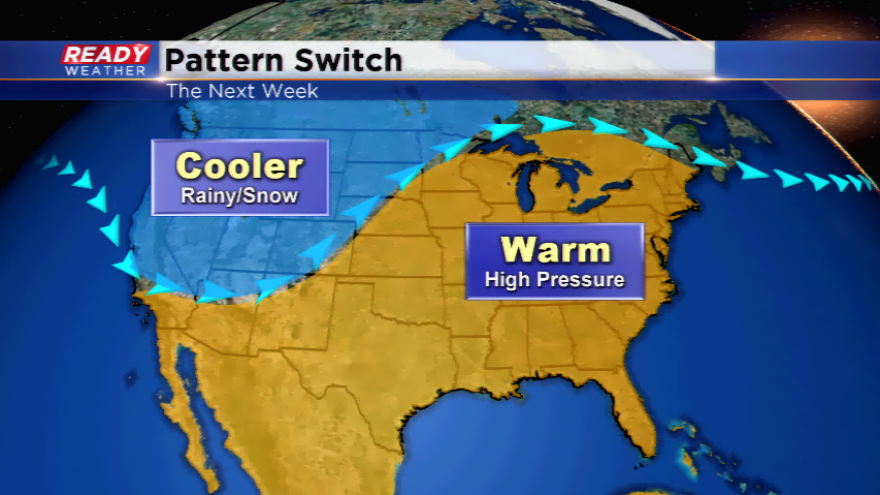 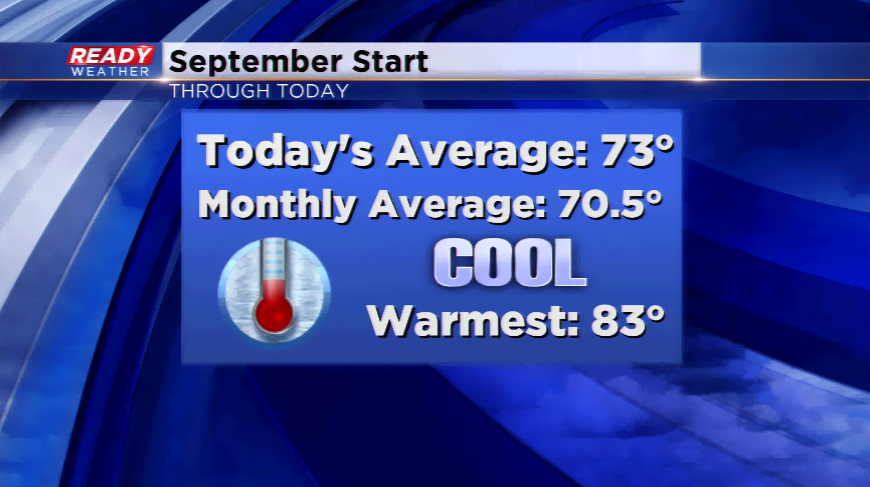 When the temperatures are expected to drop and the leaves slowly are supposed to change, the viewing area could see a setup that will usher in the last taste of Summer. We are only NINE days away from the official start of Autumn – which is next Friday, September 22nd.

The first two weeks of September had an October feel to it. Temperatures were in the 60s for daytime highs, and northern Wisconsin had several frost advisories already. This isn’t unheard of, but the frequency eyes a few weeks into the football season rather than just starting. Average temperatures in Milwaukee have been running below average since the end of July – now the first 13 days of September FIVE degrees below average. The dry days 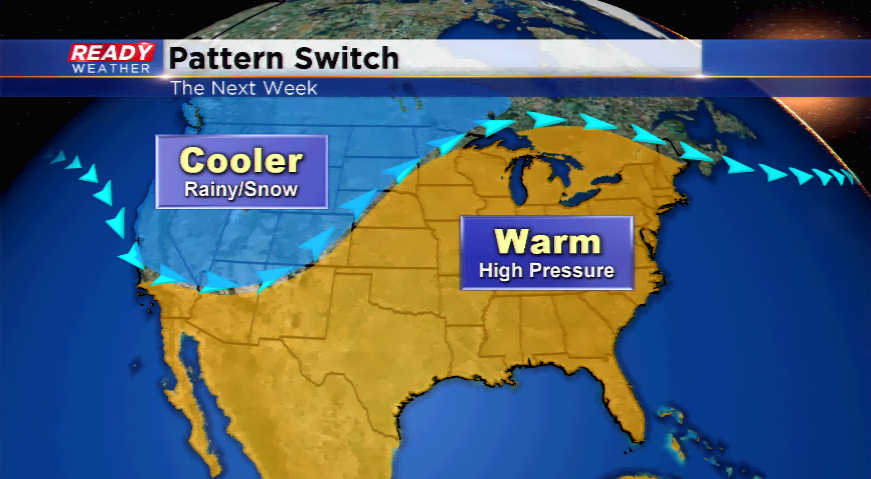 continue, although unless you’re a farmer, gardener, or really dislike brownish-green grass, you’re probably okay with.

Patterns switch season to season. They switch even in season. Colder air will start to get bundled up over the Rockies and out West. This change helps nudge the jet stream farther north east of the Rockies allowing for warmer air to seep in from the south. Along with the warmer air and more moisture, an active weather pattern will follow the jet stream. Most of the computer models the next week to ten days have the heaviest rain to the west and southwest of Wisconsin; however, with this type of setup, rain is more favorable than the setup we have seen the last eight weeks.

With deficits in both temperatures and precipitation the first 13 days of the month, let’s see if we can catch up by 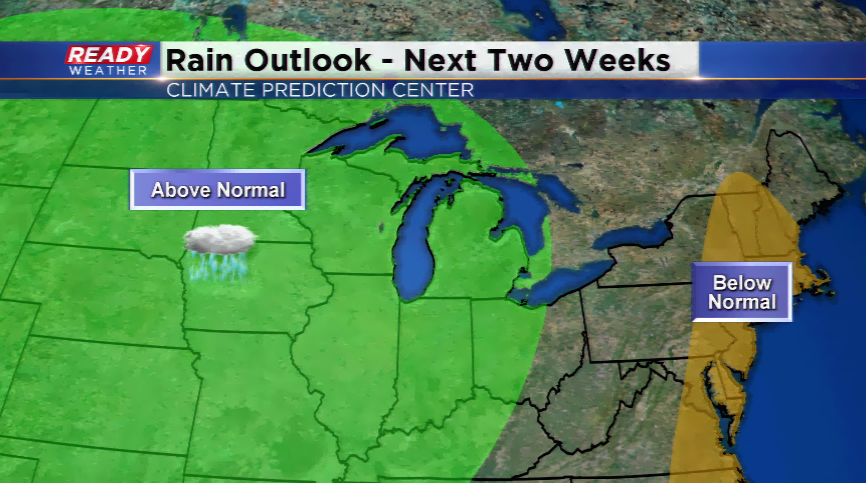