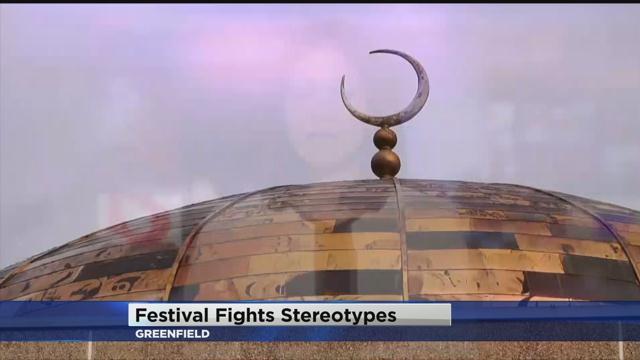 The festival will be showing five films during the next few weeks. For a full listing including showtimes click here.

Coordinators with the Milwaukee Muslim Women's Coalition are viewing the festival as not only a way to educate people on their religion but also a way to discuss current events important to Muslim communities.

Thursday evening the first film being shown is "Guantanamo Child" telling the story of the youngest-ever person sent to Guantanamo Bay at age 15.

"We're particularly seeing that some of the individuals themselves that had been very gung-ho about Guantanamo Bay at the beginning really had a change of heart realizing that when you're dealing with war there are so many uncertainties. And you may also actually have individuals who are innocent who are being put through these types of trials," Janan Najeeb, film festival coordinator and President of the Milwaukee Muslim Women's Coalition, said.