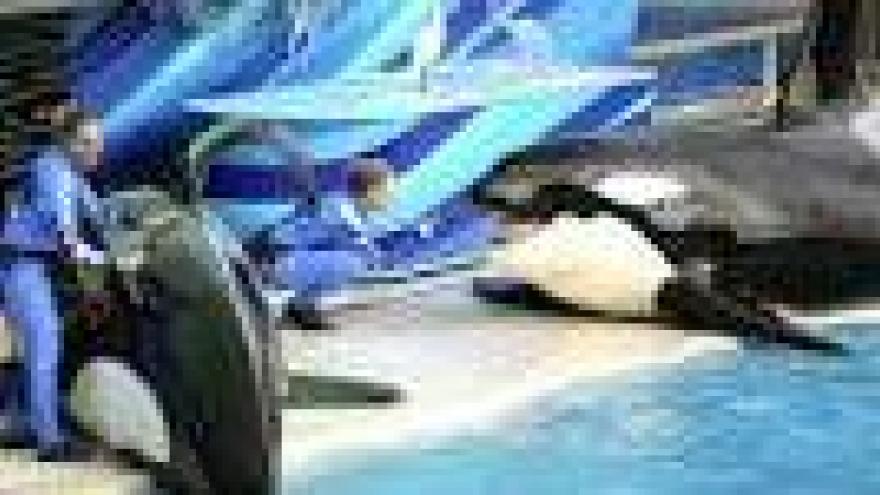 ORLANDO, Fla. (AP) — Tilikum, an orca that killed a trainer at SeaWorld Orlando in 2010, has died.

Sea World says in a statement posted online that Tilikum died Friday. A cause of death had not yet been determined, though the orca was being treated for a persistent bacterial infection. He was estimated to be 36 years old.

Tilikum was profiled in the documentary "Blackfish," which helped sway popular opinion against keeping killer whales in captivity at SeaWorld parks.

As SeaWorld's most prolific male orca, he sired 14 calves in the nearly 25 years he was at SeaWorld Orlando.

Criticism over keeping orcas captive grew after Tilikum grabbed trainer Dawn Brancheau following a "Dine with Shamu" show and pulled her into the pool, killing her.

Tilikum was also involved in the deaths of two other people in the 1990s.