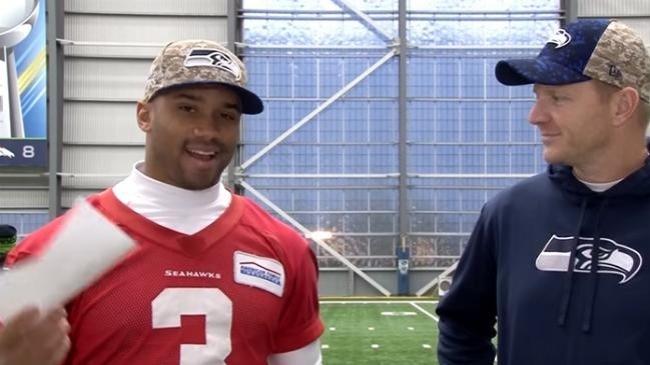 The announcement was made in a YouTube video that was posted Monday.

“UW-Madison has scored a big name commencement speaker for this spring’s ceremony,” the announcement said. “This orator has won points for his professional achievements in his field and is glad to be returning to a venue that holds so many positive memories for him.”

Spring commencement will be held at noon on May 14 at Camp Randall Stadium.