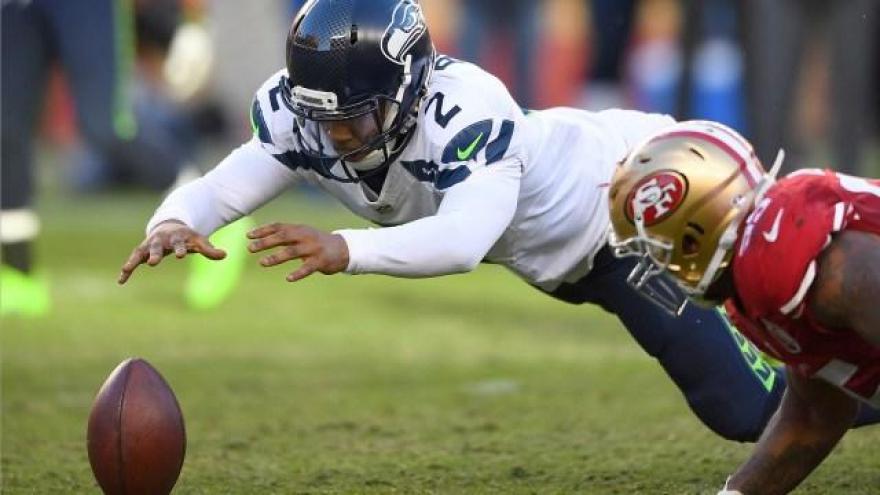 DALLAS (AP) — Seattle Seahawks backup quarterback Trevone Boykin has been arrested in Dallas after police say he was in a vehicle that hit seven people on a sidewalk near a bar.

Dallas police say a vehicle backed onto a sidewalk and struck seven pedestrians, plus the bar, slightly injuring a bartender. All suffered non-life threatening injuries. The woman driving was arrested for felony intoxication assault with a vehicle.

Boykin in 2015 was suspended before TCU’s Alamo Bowl game after his arrest following a bar fight. Boykin last June pleaded no contest to resisting arrest. He received a year’s probation.

(Copyright 2017 The Associated Press. All rights reserved. This material may not be published, broadcast, rewritten or redistributed.)