Search for Babysitter after Infant in his Care Dies 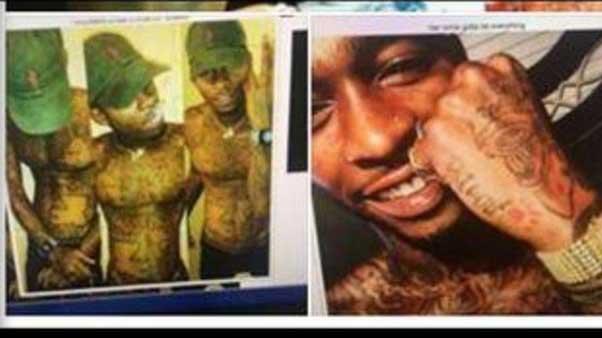 FREEPORT, Texas (CBS NEWS) -- Police in Texas are searching for a babysitter after a child in his care was injured and later died, reports CBS affiliate KHOU.

Police were called to an apartment complex in Freeport, about 50 miles southwest of Galveston near the Gulf of Mexico, Tuesday night after a report of a two-month-old boy who wasn’t breathing. Paramedics took the boy to the hospital and he was later pronounced dead.

An aunt told the station the boyfriend of the child’s mother was watching the infant. Police say he was also watching two other children.

Police say the boyfriend, 27-year-old Antoine Allen Gorman, is a person of interest in the child’s death. They say he may be trying to flee the area. Police say Gorman also goes by the name Luther Antoine Jefferson.

Freeport police released several images of Gorman via their Facebook page and asked anyone with information about his whereabouts to come forward. Authorities have issued a warrant for his arrest on three counts of abandoning or endangering a child.

The child’s cause of death wasn’t immediately clear. More charges are likely after an autopsy is carries out, the station reported.