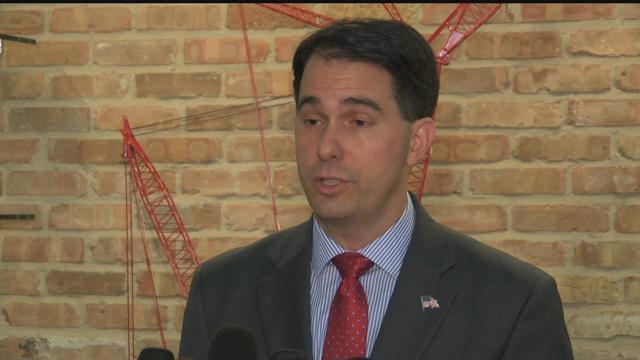 Wisconsin Republicans find themselves in an unusual maybe uncomfortable spot.

Cruz won the Wisconsin primary a month ago now leaders from this state have to deal with Trump's victory.

Reince Priebus, the head of the RNC has already spoken with Trump.

Scott Walker talked today about Trump and the latest developments.

He said again that he would support the Republican nominee and when a reporter suggested that Walker is quote “not particularly fond” of Donald Trump.

Walker said he expects Trump and his supporters to spend a lot of time campaigning in Wisconsin before the November election.