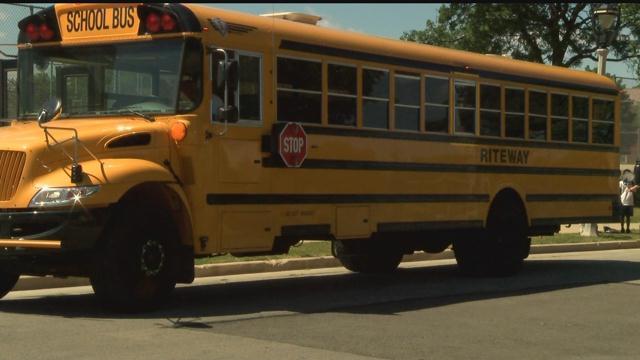 The Milwaukee Common Council is looking for ways to keep kids safe as they head to and from school.

The group Common Ground wants to push an ordinance that would require all traffic to stop when loading and unloading children.

Currently there are only a few ordinances.

Proponents say this is a matter of child safety.

But this ordinance has gotten some resistance because of traffic concerns, stopping traffic could cause traffic jams on major thoroughfares.

Some of the changes that were made to this proposed ordinance  include if a bus can pull over where cars are parked then the bus should pull over with their amber lights and let children get on or off the bus and continue moving.

If a bus can't do that on a street that's very narrow or one direction that they should put on their red lights so students can get to the sidewalk and then move forward.

Milwaukee Police currently oppose the ordinance in its current format.