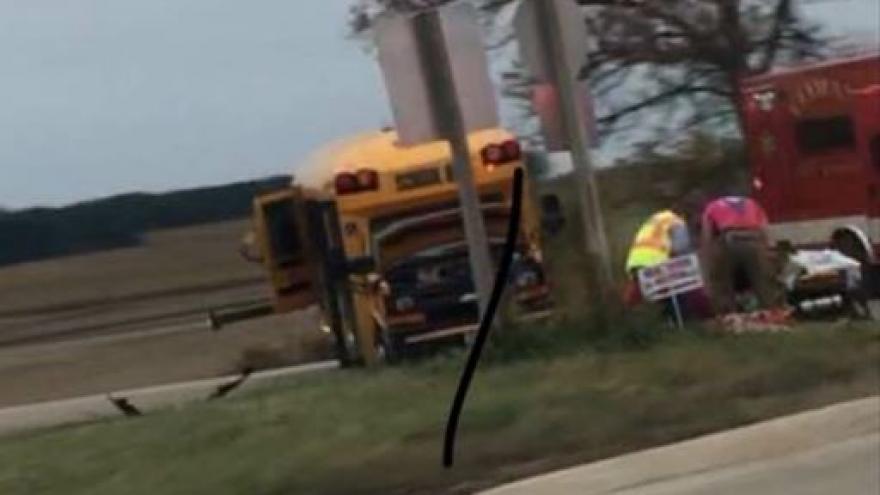 DODGE COUNTY, Wis. (CBS 58) – There are only minor injuries after a crash involving a school bus.

The crash happened Thursday morning at Highway 26 and County Road J in Dodge County. Dodgeland School District confirmed to CBS 58 that one of their buses was involved in the accident. According to the Dodge County Sheriff's Office two kids were on the bus at the time. 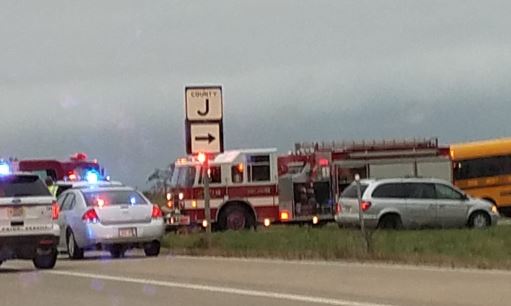 The District says the driver and students on board the bus were safe. Another bus was sent so students could show up at school on time.

The Sheriff's Office says the driver of the other vehicle had minor injuries. 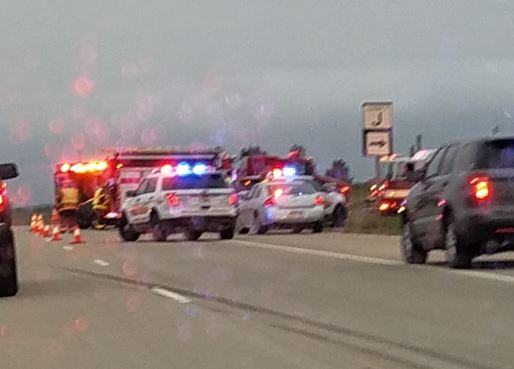