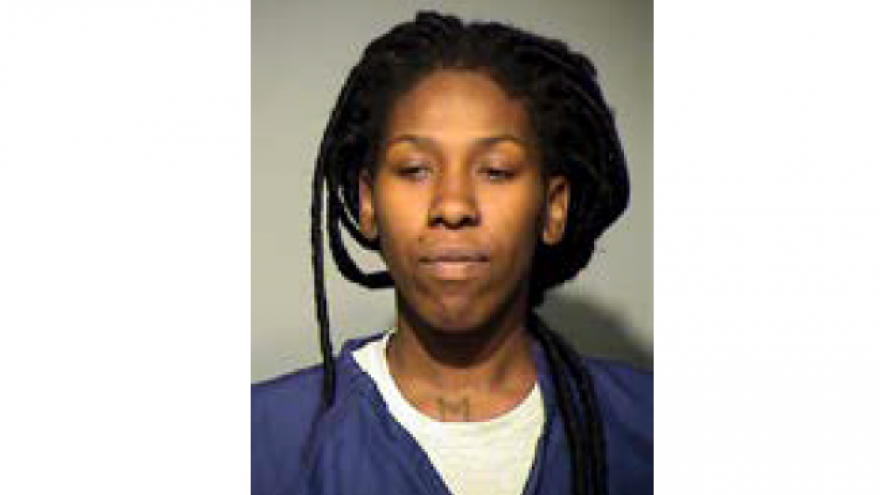 According to the Sheriff's Office, deputies were serving papers at a residence and found three children, ages 6,1, and 5-months-old left alone. The baby was in the crib and the other two were sleeping on a couch.

The mother, Miller, returned to the home from her job as a school bus driver and said a man, who she could not identify, had been watching her kids.

According to the criminal complaint, Miller normally leaves for work around 6 a.m. and returns around 9 a.m.

Acting Sheriff Richard Schmidt said, “The governmental system should not be forced to substitute for the family unit. However, as a law enforcement professional, I applaud the work of the deputies and the District Attorney's Office in holding a parent responsible for neglecting her priceless children.”

Miller faces up to 27 months in jail if convicted on three counts of Child Neglect.