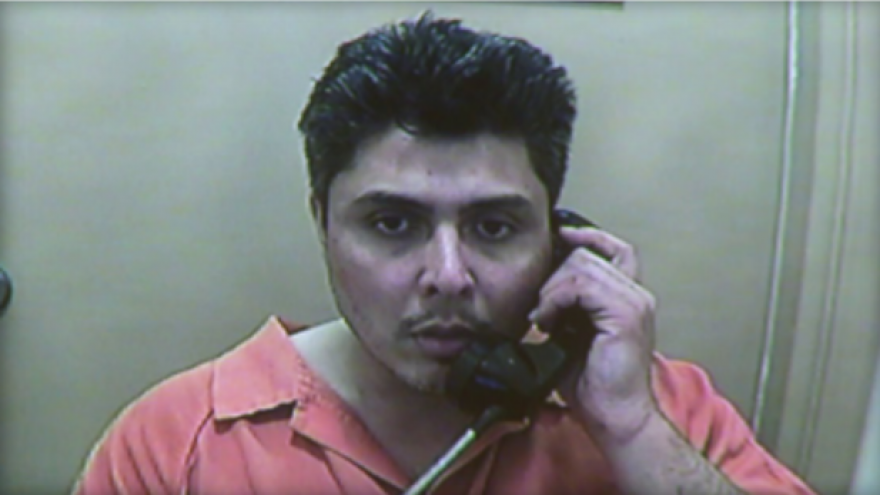 VIRGINIA BEACH, Va. -- A schizophrenic man who decapitated his young son will soon be released from a psychiatric hospital.

The Virginian-Pilot reports that Joseph Hagerman III of Virginia Beach could leave the facility by Wednesday.

A judge issued the release order Monday with several conditions. They require Hagerman to live at an adult foster care facility during the week and at his parents' house on weekends. Social workers and psychiatrists will routinely check up on him and make sure he takes his medication.

Hagerman decapitated his son Joshua in 2009. The father believed that he would save his son from the "Antichrist." Attorneys said Hagerman was suffering his third intense psychotic break when the crime occurred. Hagerman was later found not guilty by reason of insanity.

The paper reported Hagerman had not been taking his medication before the killing.

The conditional release was initially requested by hospital staff, reports CBS affiliate WTKR. The court then ordered Hagerman undergo two independent mental evaluations by psychiatrists who later agreed that he was ready for conditional release.

A psychologist says Hagerman has already been leaving the hospital on 48-hour passes with no problems.

"He has been a model patient," one of Hagerman's mental health doctors testified during a hearing Monday, reports WTKR. "We have had absolutely no issues with him."

The courtroom was filled with family members who supported Hagerman's release, the station reports.

Hagerman's father testified he was his son's guardian now and could make decisions, like getting police or medical personnel involved, on his son's behalf.

"We are just happy that it is over with, and he has been given another chance," Hagerman's sister, Maria Lancaster, told WTKR. "I just want to let the community know that my brother is a very loving, generous, Christian man. He had a wonderful family, and it was an unfortunate incident. Everyone needs to get educated on mental illness."