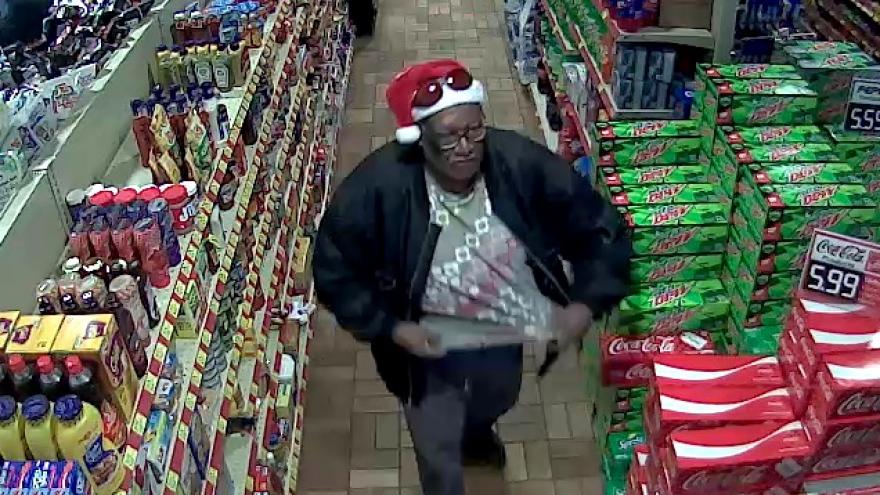 SAUKVILLE, Wis. (CBS 58) -- Police are trying to find the man accused of stealing beer and bacon from a gas station in Saukville. 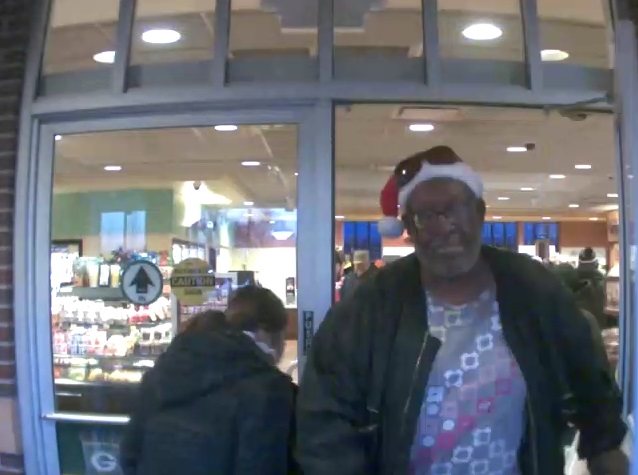 According to police, it happened around 4:30 p.m. on December 9, 2018, at the Saukville Kwik Trip. Police say the suspect hid several bottles of beer in his jacket and put several pounds of bacon in his pants. The suspect left without buying any items and left in a striped conversion van. 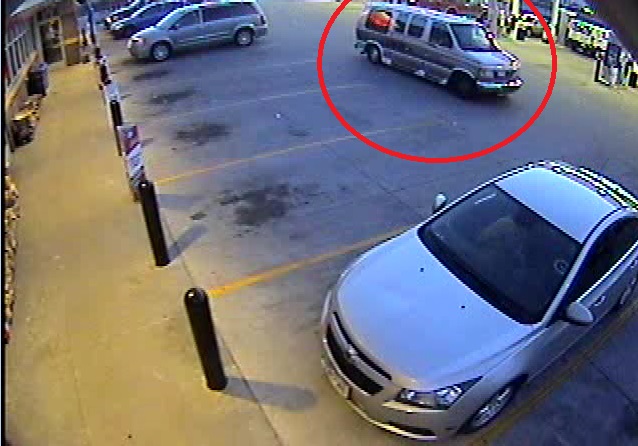 Police are asking anyone who recognizes the suspect, to call Saukville Police at 262-284-0444.