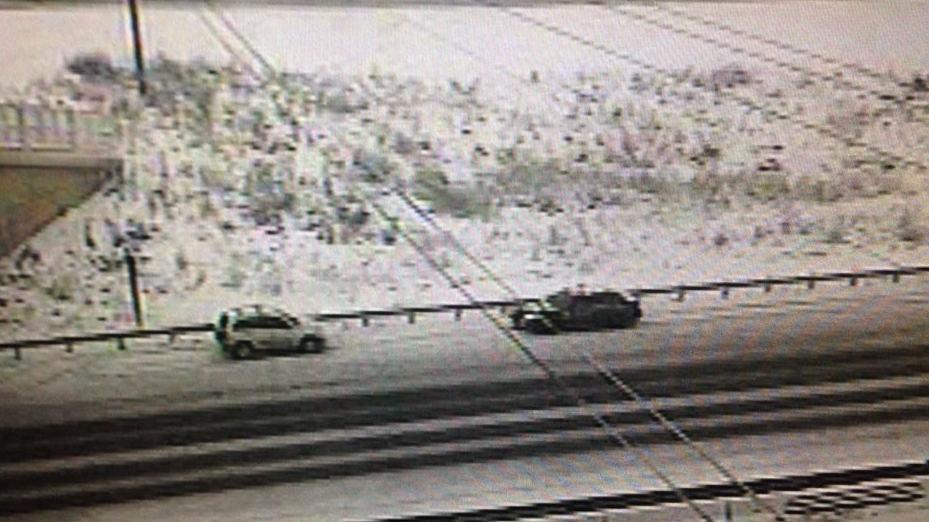 Southeastern Wisconsin's first measurable snowfall of the season proved difficult for some drivers during the first part of Saturday. Slick road conditions led to snow covered roadways throughout the morning as the winter storm traveled through our viewing area.

Between 11:00 PM and 4:00 PM The Milwaukee County Sheriff's Office responded to 76 incidents on area roadways. A majority of those accidents were spin outs and drivers losing control and ending up in the ditch. Nine injuries have been reported from the accidents. Three crashes were DUI related. 31 disabled vehicles were reported.

One of those accidents involved a Semi and two cars. The crash closed a lane along I-94 and Drexel for a couple hours. Fortunately no injuries were reported.

In Waukesha County officials responded to 183 incidents, six of those were accidents with injuries and over 55 were vehicles in the ditch.