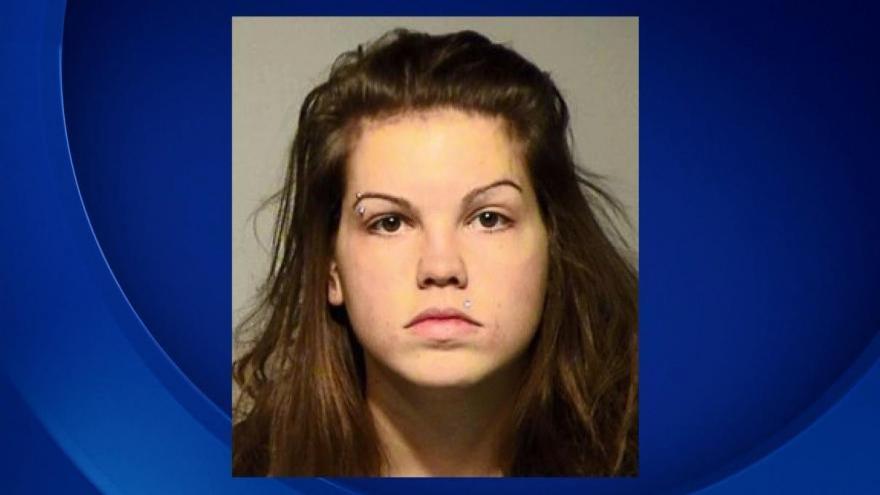 Sarah Zakzesky has pleaded guilty in the death of 20-year-old Delvin Mendoza Chaparro.

Zakzesky, along with brothers Devin and Branden Katzfey were all arrested in connection to the death of 20-year-old Delvin Mendoza Chaparro. 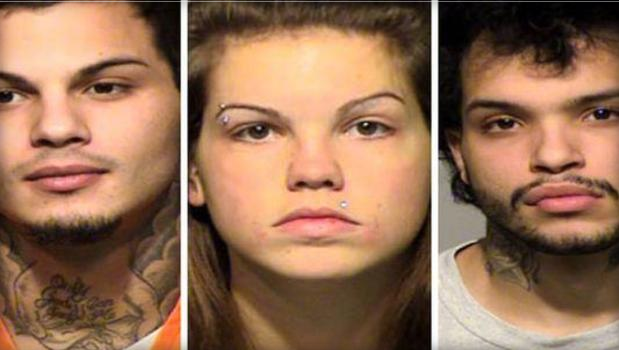 The criminal complaint said that Devin and Zakzesky beat and kicked Mendoza Chaparro, after accusing him of stealing a bong, pipe and other drug-related items.

Devin that used the victim’s Snapchat account to document his bruised and bloody face.

Zakzesky also confessed to police that she drove the car when the suspects dropped the victim’s body in a snowy alleyway where he died.

Her sentencing hearing is now scheduled for July 28th.