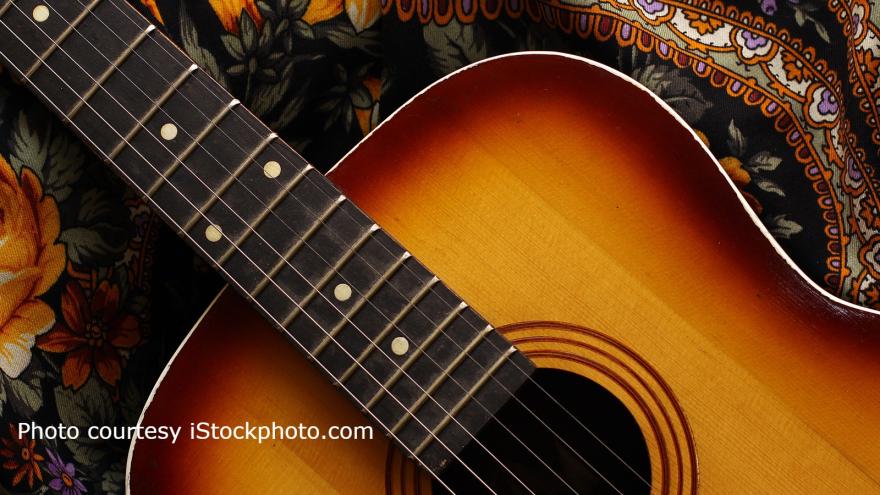 MILWAUKEE (CBS 58) -- Following a collapse at a performance in Michigan on Tuesday, July 5, Carlos Santana has postponed the next six shows of his Miraculous Supernatural 2022 Tour: Santana + Earth, Wind & Fire.

This postponement includes his performance in Milwaukee at American Family Amphitheater, originally scheduled for Sunday, July 10. A rescheduled performance date has not yet been announced.

In a release, Santana's management said, “Doctor’s have recommended that Mr. Santana gets rest to recuperate fully.”

Per the release, Live Nation will be announcing the rescheduled show dates and all previously purchased tickets will be honored for the new dates.