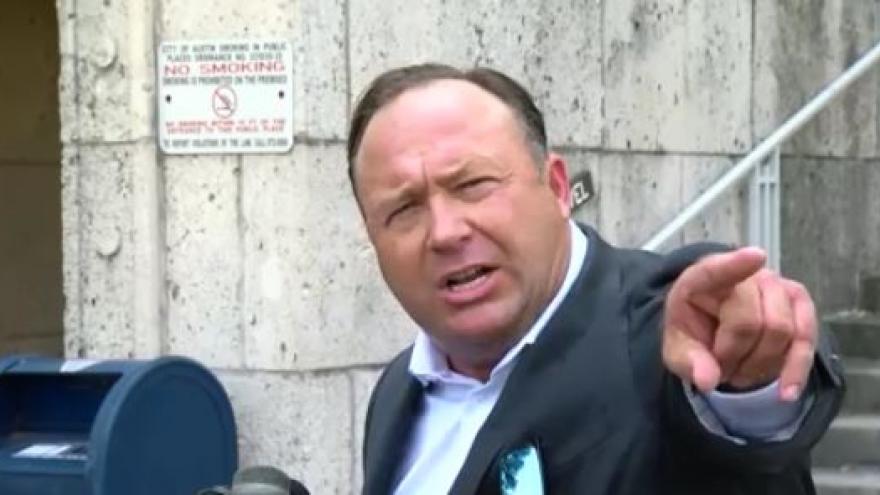 HARTFORD, Conn. (CBS NEWS) -- The families of two children slain in the Sandy Hook Elementary School massacre have filed lawsuits against right-wing radio host and conspiracy theorist Alex Jones for claiming the shooting did not happen. The defamation lawsuits were filed in Texas. That's the home state of Jones' media company, Infowars.

Jesse and Noah were among the 20 first-grade students gunned down inside the school in Connecticut on Dec. 14, 2012. Six educators were also killed, along with the gunman and his mother. 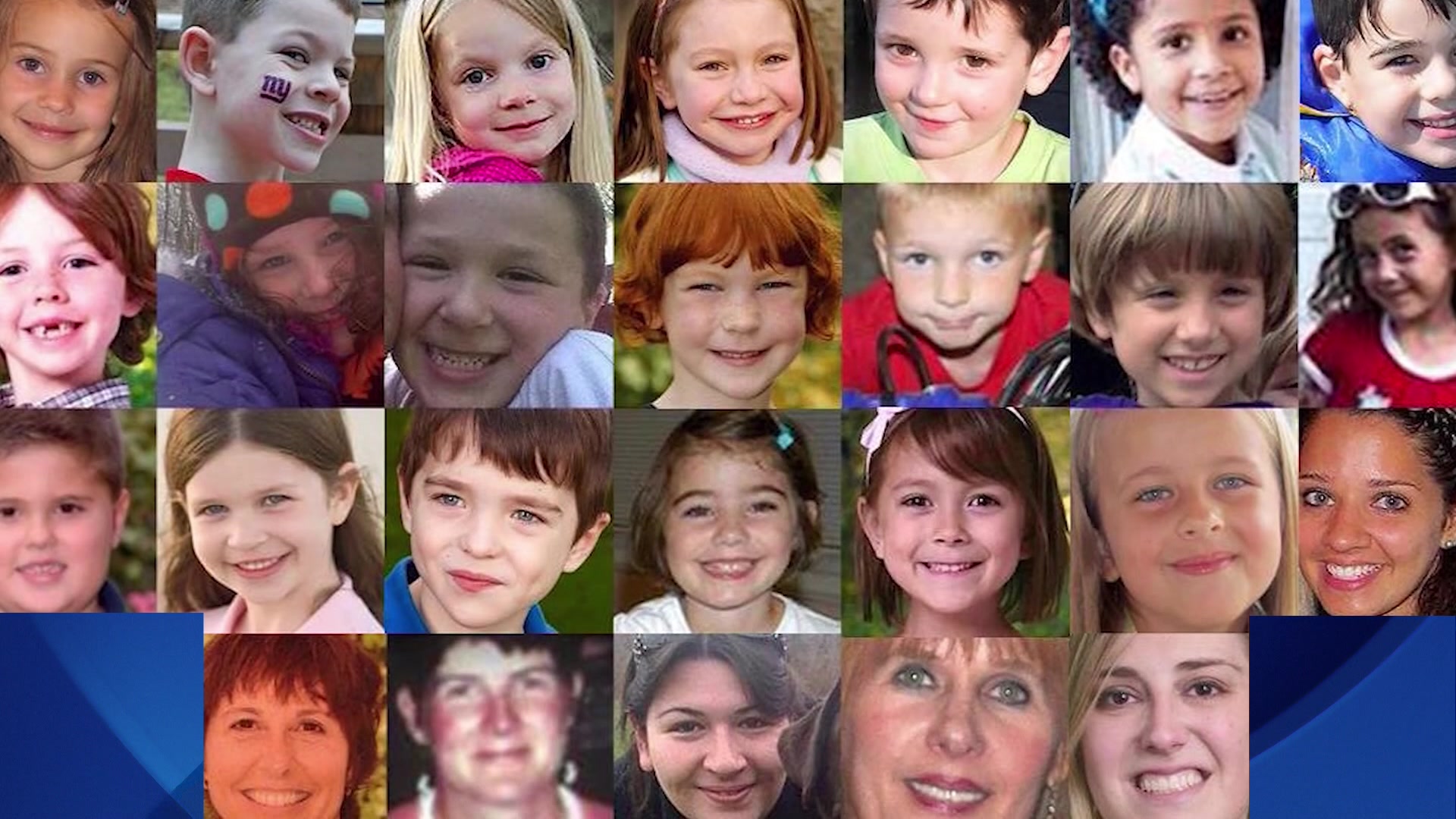 The shooting left a lasting mark on the way America thinks about school safety. It helped usher in an era of "active shooter drills" and difficult conversations about safety for even the youngest kids.

The lawsuits, filed late Monday, allege that Jones' insistence that the shooting was staged led others to make death threats against the victims' families.