Same-sex marriage can begin in Idaho, after justices deny a stay 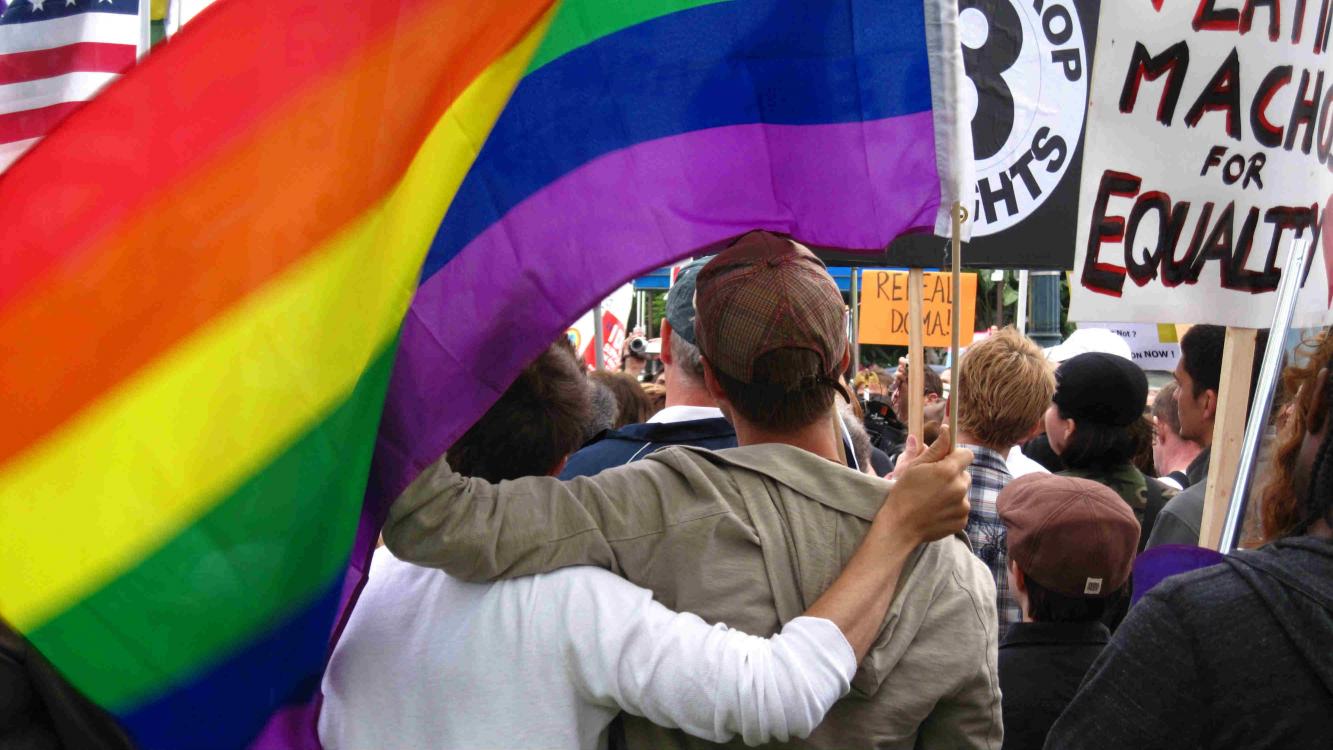 Same-sex marriage can move forward in Idaho after the Supreme Court on Friday refused the state's request to delay implementation.

It was unclear when gays and lesbians in Idaho could legally wed, but the decision will make Idaho the 27th state to allow same-sex marriage.

Idaho officials then asked the high court to intervene on an emergency basis and block enforcement of that lower court mandate. Friday's order clears the legal hurdles, and gives another victory to supporters of marriage equality.

A federal judge in North Carolina also ruled Friday that same-sex marriage can begin there. State officials earlier Friday had announced they would fight any such order, and it is unclear when and if marriage licenses would be issued.

If eventually upheld, the North Carolina case would add further legal and political momentum to having same-sex marriage allowed in a majority of the United States.