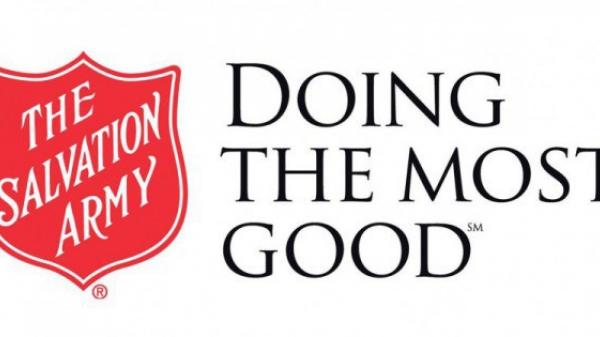 Interested individuals and families are invited to sign up to volunteer for The Salvation Army’s Feed The Kids Summer Meal Program during National Salvation Army Week, May 9 through May 14 at SAmilwaukee.org.

Feed The Kids is a summer meal program designed to meet the needs of children in Milwaukee’s poorest neighborhoods. The Salvation Army vans bring lunch meals to neighborhoods, parks and street corners to serve an average of 2,000 lunches each day, Monday-Friday for 10 weeks each summer.

The meal assembly for the Feed The Kids program is completely volunteer supported.  Twenty volunteers are needed Monday through Friday from 9:30 AM - 11:30 AM or until the meal assembly is completed. Volunteers under 18-years-of age must be accompanied by an adult. Groups of teens and children are welcomed, but require one adult per every four children.