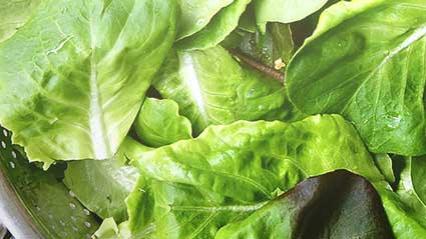 The CDC is notifying the public of a listeria outbreak from Dole packaged salads from the processing facility in Springfield, Ohio.

Listeria can cause a serious, life-threatening illness.

Twelve people infected with the outbreak strain of Listeria have been reported from six states since July 5, 2015. The number of ill people reported from each state is as follows: Indiana (1), Massachusetts (1), Michigan (4), New Jersey (1), New York (4), and Pennsylvania (1). WGS has been performed on clinical isolates from all 12 ill people and has shown that the isolates are highly related genetically.

Listeria specimens were collected from July 5, 2015 to December 23, 2015. Ill people range in age from 3 years to 83, and the median age is 66. Sixty-nine percent of ill people are female. All 12 ill people reported being hospitalized, and one person from Michigan died as a result of listeriosis. One of the illnesses reported was in a pregnant woman.

On January 21, 2016, Dole reported to CDC that it had stopped production at the processing facility in Springfield, Ohio. The company also reported that it is withdrawing packaged salads currently on the market that were produced at this facility. The withdrawal does not affect other Dole products.

CDC and state and local public health partners are continuing laboratory surveillance through PulseNet to identify additional ill people and to interview them. Updates will be provided when more information is available.