Safari set to open next month in Walworth County 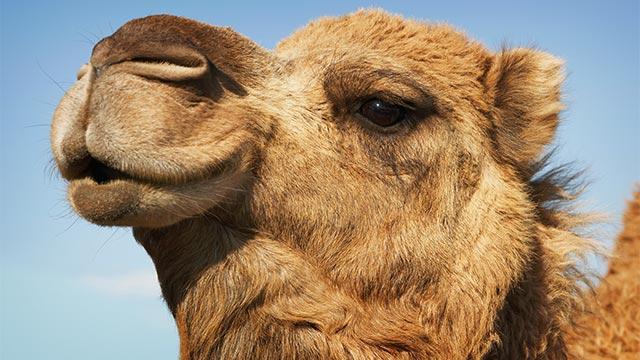 Organizers are preparing to open a new safari park near Lake Geneva next month.
The Racine Journal Times reports  the park is set to open Aug. 1 in the village of Bloomfield, about 5 miles southeast of downtown Lake Geneva.
Owner Jay Christie, a former Racine Zoo chief executive officer, says animals will be allowed to roam freely through the 75-acre park. Visitors will ride through the park in tour wagons or vehicles. Each tour will be guided and last about an hour.
Christie says he's buying animals from zoos and private breeders. His list includes camels, bison, zebras, antelope and llamas. The park will open with about 70 animals, although he hopes to get to 150 eventually.