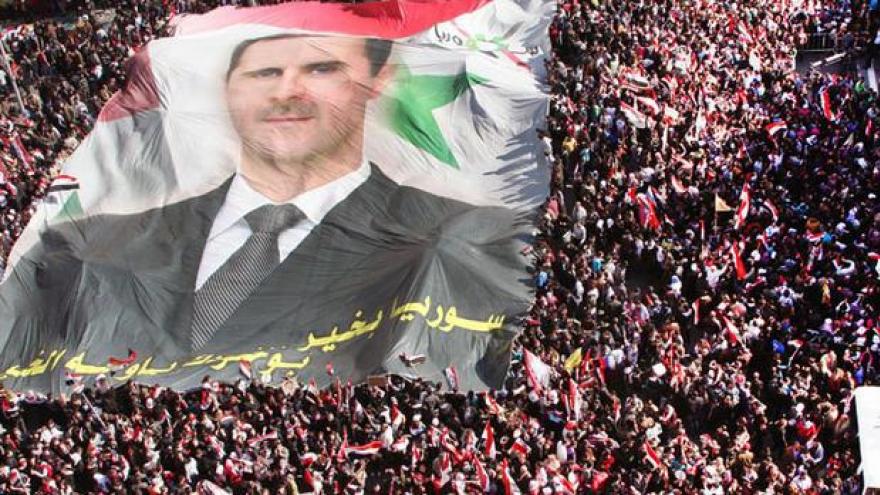 Sergey Lavrov said at a news conference Tuesday that Russia is encouraged by President-elect Donald Trump's focus on combating terrorism.

He voiced hope that Russian and U.S. experts could start discussions on fighting terrorism in Syria, in Kazakhstan's capital when Syrian government and opposition representatives meet for talks on Monday.

He said "we hope that the new administration will be able to accept that proposal," adding that the talks in Astana will offer "the first opportunity to discuss a more efficient fight against terrorism in Syria."

Lavrov said that Russia expects that cooperation on settling the Syrian crisis will be more productive than it was with the Obama administration.