Roughly 6,000 federal inmates to be released 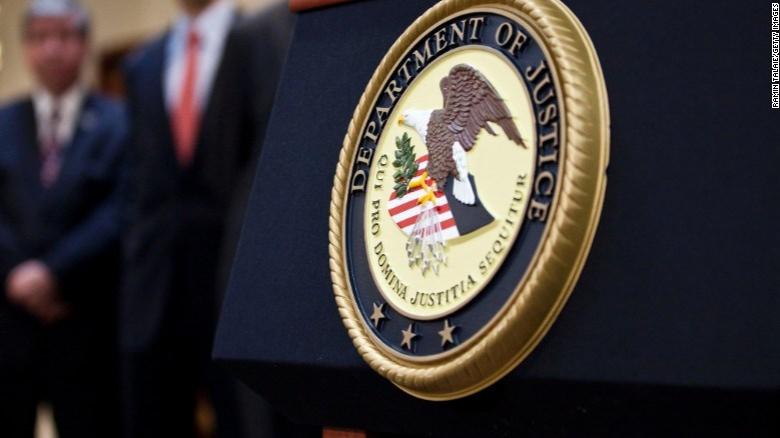 Washington (CNN)Roughly 6,000 federal inmates will be released at the end of the month, the largest one-time release of federal prisoners, the Bureau of Prisons said Tuesday.

Bureau spokesman Edmond Ross said that the inmates are all drug offenders. They became eligible for release after going through an appeals process following the recent restructuring of drug sentences by the U.S. Sentencing Commission.

The release will take place between October 30 and November 2, Ross said, adding that the number will grow in the future.