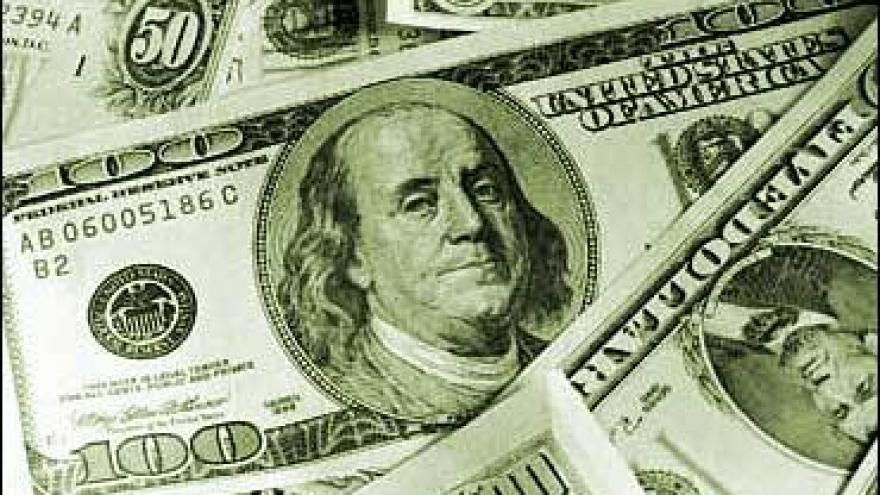 She bought the $30 "One Million Now!" ticket at the Plainfield Amoco/BP in Plainfield.

After scratching part of the ticket, Jenks thought she won $50,000. It wasn't until the store clerk encouraged her to scratch the remaining spots that she realized she won $1 million, according to a press release from the Wisconsin Lottery.

There is still one more $1 million winning ticket out there in the "One Million Now!" scratch game. There was a total of two $1 million top prizes for the game statewide.