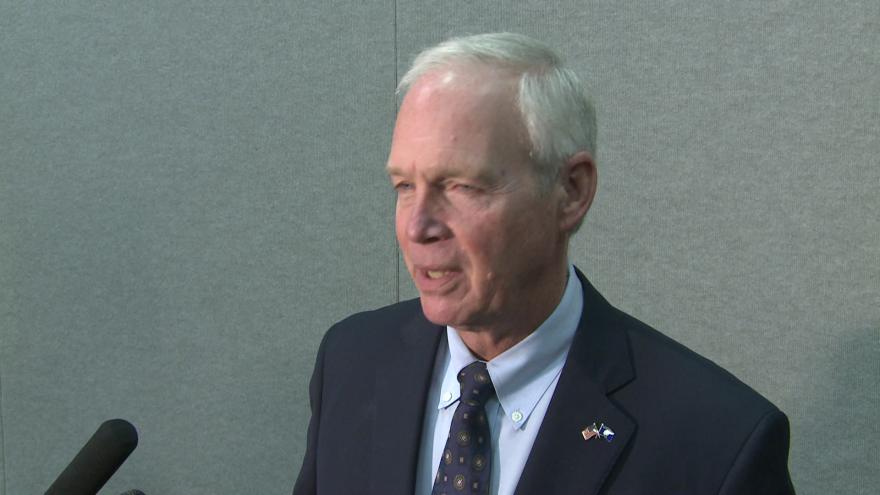 WISCONSIN (CBS 58) -- Wisconsin Senator Ron Johnson stopped by the American Legion Convention Tuesday, where he told veterans they have his support.

With the midterm election only two months away, Republicans focused on the economy and growing inflation.

"I'm sure he's going to spend more money that we don't have, exasperate inflation, not accomplish whatever goal it's trying to accomplish, you know, just like the Inflation Reduction Act. I don't think there's one organization thing that's actually going to reduce inflation," Johnson said. "Everything this administration has done, every Democrat policy, all the things that Mandela Barnes supports have created these problems, created inflation, created rising crime."

President Biden's Safer America proposal is an anti-crime plan to spend billions of dollars to hire and train police officers. It also calls for a ban on assault weapons. However, Johnson says Democrats are good at making promises and not delivering.