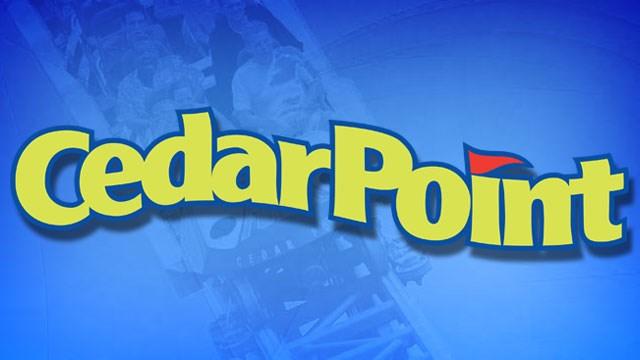 (CNN) A teacher who had ridden one of Cedar Point's renowned roller coasters lost some of his belongings on the ride, then got off to track them down -- a decision that ultimately cost him his life.

Young, a 45-year-old special-education teacher, had been at the park with friends when he hopped on the Raptor around 5 p.m., Sandusky Assistant Police Chief Phil Frost told reporters.

Young had lost his cell phone and wallet on the ride, according to his mother.

Young \"jumped over a fence into a restricted area under the Raptor and was looking for his personal belongings,\" Frost said. \"(He) was struck by the Raptor train that was in operation.\"

According to Cedar Point spokesman Bryan Edwards, \"Park safety officials responded immediately to the situation. Unfortunately, the guest has passed away.\"

No one else was injured in the incident, according to Frost.

She described her son as \"so loving, so full of life,\" and said he was known for his generosity and love for his students.

\"He went over and above for them. He once bought a pair of shoes for boy who didn't have any,\" Brenda Young said.

\"There was no bullying when he was around. He made such an impact on their lives, I can't believe he's gone.\"

Young had just landed his dream job as a high school guidance counselor, according to his mother.

As one of the top attractions in north-central Ohio, on the shores of Lake Erie, Cedar Point has attracted legions of visitors since opening 146 years ago -- a fact that makes it North America's second oldest continually operated amusement park, according to its website.

Roller coasters are a big part of the draw, with Cedar Point boasting more than 10 miles of track and claiming to be the \"Roller Coaster Capital of the World.\"

Raptor is one of Cedar Park's 17 coasters, twisting people up, down and around at speeds reaching 57 mph, though Frost didn't say how fast it was going at the time of the incident.