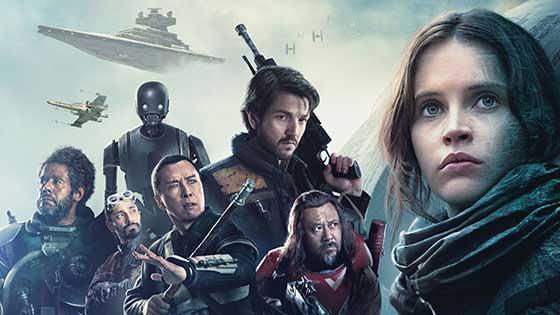 Disney has announced that tickets for "Rogue One: A Star Wars Story" will go on sale Monday.

The new film is both a spinoff of "Star Wars" and a prequel. The action revolves around a group of rebels seeking to steal the plans for the Death Star.

Fans have eagerly awaited details about "Rogue One," which includes one of the most important characters in the "Star Wars" franchise.

News of the advance ticket sales came in a tweet Friday from the official "Star Wars" account, which announced, "Lord Vader, we've been expecting you."

The film debuts in theaters on December 16.